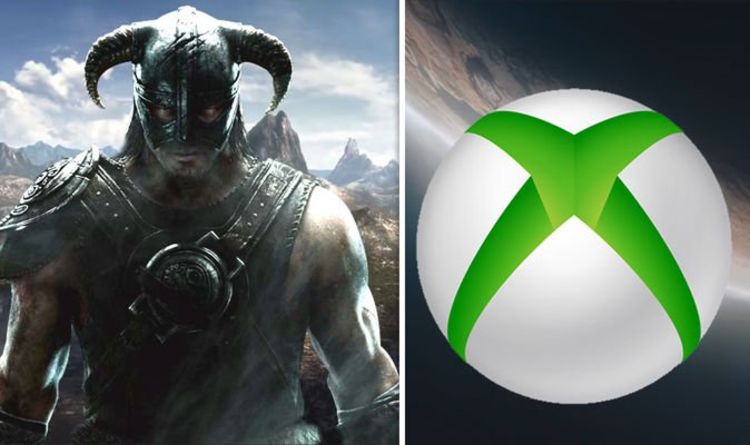 Xbox buys Bethesda: What does acquisition mean for Elder Scrolls 6 and Starfield on PS5?

Microsoft has purchased Bethesda parent company ZeniMax Media in a deal worth a staggering $7.5 billion.

As part of the monumental deal, Microsoft adds nine development studios to its list of creative teams.

Furthermore, Microsoft has confirmed that a number of Bethesda’s iconic franchises will be added to Xbox Game Pass.

Even more exciting is that future Bethesda releases will join Xbox Game Pass on the same day they launch on Xbox and PC.

This means that in addition to day-one Game Pass releases for the likes of Halo Infinite and Gears 6, Xbox Game Pass subscribers will be able to play titles like Starfield and Elder Scrolls 6 on the day they launch.

“Bethesda’s games have always had a special place on Xbox and in the hearts of millions of gamers around the world,” reads an Xbox news post.

“Our teams have a close and storied history working together, from the amazing first DOOM, and its id Tech engine, innovating games on PCs to Bethesda bringing their first console game to the original Xbox, the groundbreaking The Elder Scrolls III: Morrowind.”

The post continues: “One of the things that has me most excited is seeing the roadmap with Bethesda’s future games, some announced and many unannounced, to Xbox console and PC including Starfield, the highly anticipated, new space epic currently in development by Bethesda Game Studios.”

Less clear is what the acquisition means for games like Starfield and Elder Scrolls 6 on PlayStation.

While Microsoft is yet to make an official announcement regarding console availability for future Bethesda games, studio head Todd Howard suggests that upcoming releases won’t just launch on Xbox.

“Like our original partnership, this one is about more than one system or one screen,” Howard explains.

“We share a deep belief in the fundamental power of games, in their ability to connect, empower, and bring joy. And a belief we should bring that to everyone – regardless of who you are, where you live, or what you play on.

“Regardless of the screen size, the controller, or your ability to even use one.”

For example, Wasteland 3 developer inXile is owned by Microsoft, and yet the recently released RPG is available for PS4.

Microsoft also owns the Minecraft IP, but continues to support it on platforms other than Xbox and Windows PC.

The major difference here is that both of the aforementioned games had already been released, or were deep in development, when Microsoft made the purchase.

Whether the same rules apply for upcoming games remains to be seen, but Todd Howard’s comments coupled with Microsoft’s track record suggests that PS5 owners could still have access to Starfield and Elder Scrolls 6 when they eventually launch.