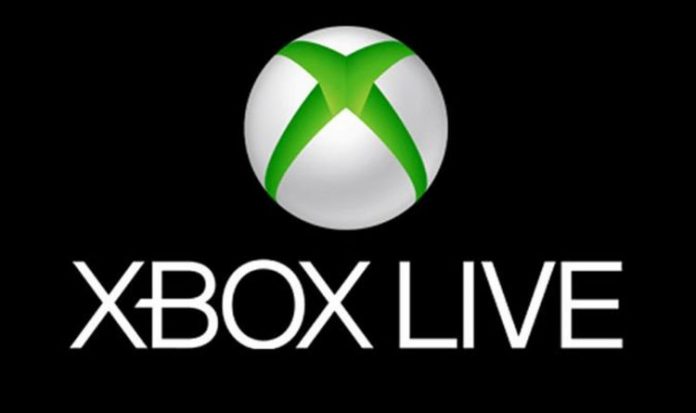 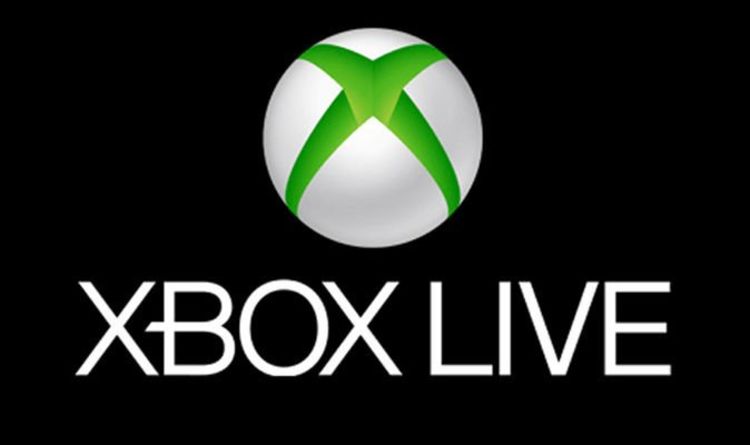 Xbox Live servers are down tonight, with thousands of new reports confirming an ongoing outage.

From what has been shared so far, affected gamers on Xbox One and Xbox Series X consoles are unable to log in and play games from their library.

This includes error messages popping up telling owners that they are not signed in to the right account.

It’s unclear what is causing the current Xbox Live outage or how long it might last. However, Microsoft is expected to drop the latest news on the situation before the end of the day.

One affected user writes: “It’s saying that I need to sign in to the account that purchased the game even though I’m using that very account.”

Another adds: “Anybody. Are we just going to have to wait for this “sign in who bought this” problem goes away?”

The current outage does not appear to be affecting gamers on the Xbox Live Network worldwide, but we will have to wait for more news to know exactly how extensive the issues are.

At the time of writing, tonight’s outage is not expected to last much longer.