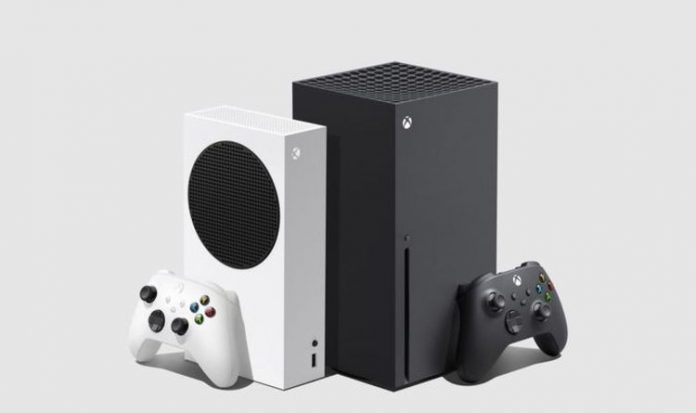 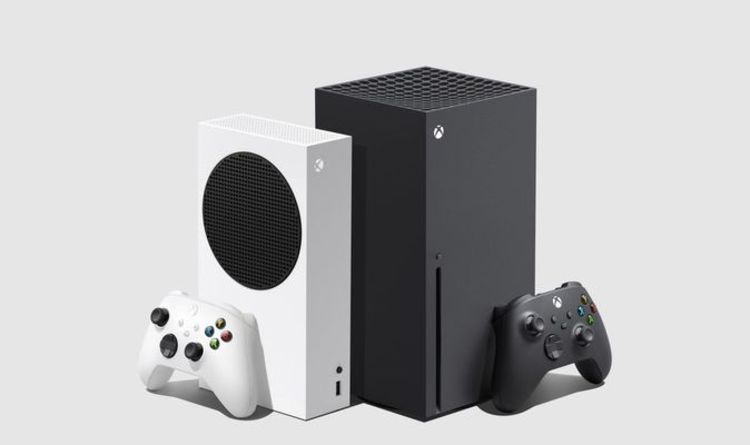 After recently announcing a November 10 release date for the next-gen Xbox, Microsoft confirmed that pre-orders would start on September 22.

If you want to pre-order an Xbox Series X or Xbox Series S console for launch, then you’ll need to be online at 8am BST UK time.

If you’re interested in purchasing an Xbox Series X or Xbox Series S console, you can purchase either device using various payment schemes.

It’s all part of the Xbox All Access programme, which lets customers pick up a next-gen console with 24 months of Xbox Game Pass Ultimate for £20.99 a month.

“Get an Xbox Series X or Xbox Series S console, plus 24 months of Xbox Game Pass Ultimate, from £20.99/month for 24 months with Klarna.

“With no upfront cost, Xbox All Access has everything you need to experience next-gen gaming.”

UK fans can take advantage of the Xbox All Access payment scheme at retailers such as Smyths and GAME.

Currys PC World, meanwhile, is offering a 12-month flexible credit plan for anybody who wants to buy now and pay later.

Needless to say, retailers like Amazon, ShopTo and the Microsoft Store will also be selling the Xbox Series X and Series S consoles from September 22.

The Xbox Series S console can run games with a 1440p resolution at up to 120 frames-per-second.

Elsewhere, the Xbox Series S features a custom 512 GB solid-state drive, which will probably need to be upgraded due to download sizes.

You also get 4K upscaling for games and media playback via streaming.