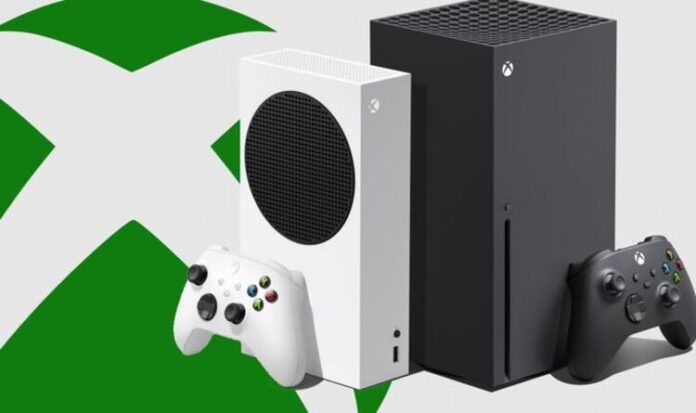 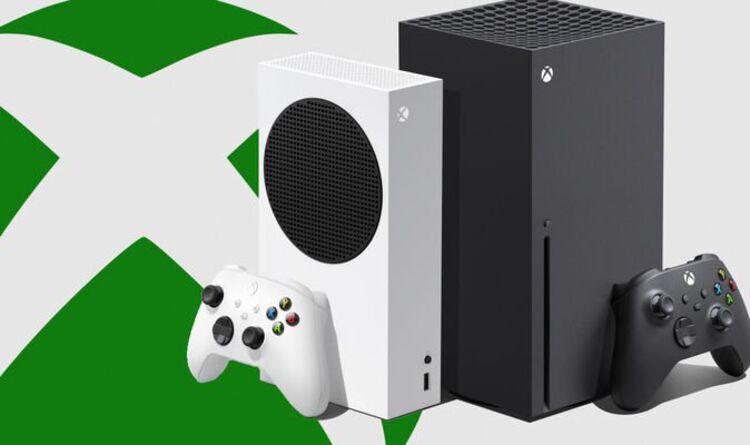 Xbox Series X and S owners who have run out of things to watch on Netflix, Prime Video or Disney+ can now take advantage of a newly released app. Pluto TV has just launched on the latest Microsoft consoles as well as on the Xbox One and for PCs, giving users a whole host of content to binge watch without paying a single penny. Pluto TV offers on-demand movies and boxsets as well as a range of channels you can tune into if you’re struggling to figure out what to watch.

Channels that are available on Pluto TV with its own dedicated scheduling include Movies, Pluto TV Action and SCIFI.

Alternatively, you can also watch on-demand content on Pluto TV for free, with a wide range of horrors, action movies, comedies and more available.

Speaking about the launch of the Pluto TV app for Xbox and PCs, Olivier Jollet – the firm’s senior VP and general manager – said: “Launching Pluto TV on Xbox consoles and Microsoft Store on Windows is a crucial step to make the service available where and when the fans want to enjoy it.

Pluto TV is used by over 64million active users each month across 26 countries and three continents.

After downloading the Pluto TV app you’ll be able to jump in and watch content straight away as you don’t need to register to use the service.

Besides the Xbox and PC apps, Pluto TV can also be accessed via a web browser, and also through apps for Apple TV, Android TV, Amazon Fire TV, Chromecast as well as Samsung and LG TV sets.

You can also download dedicated Pluto TV apps for Android and iOS devices from the Apple App Store and Google Play Store.

Downloading videos from YouTube could be BLOCKED by BT, Virgin Media,...