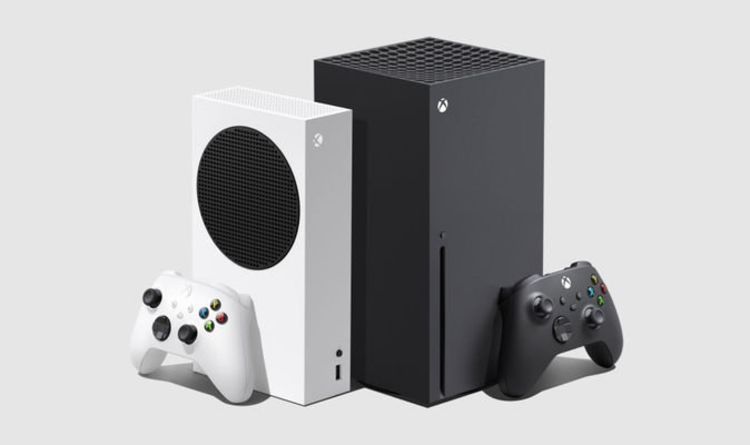 The Xbox Series S is a digital-only next-generation console that won’t hurt your wallet too much.

The main difference is the Xbox Series X features a much better GPU, and is built for 4K gaming (and capable of 8K) while Series S is built for 1440p at 120 FPS.

It does have a 4K upscaler though, and will be capable of one of the big next-gen features – ray tracing.

This is a lighting effect which helps to create much more realistic visuals.

Why the Accidental ‘Starbucks’ Placement in “Game of Thrones” Was Historical...

Michael Jackson lived with Jane Fonda ‘We got naked together in...