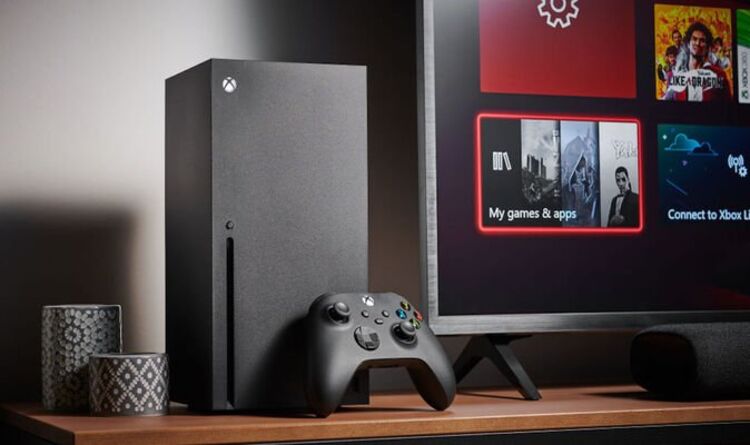 PS5 stock shortages may get all the headlines, but getting hold Microsoft’s next-gen powerhouse has been just as hard to get hold of. Fortunately, however, the tides appear to be turning, because the Xbox Series X is once again back in stock in the UK. Available through the link below, the Xbox Series X remains in stock at Very. The latest Xbox Series X restock is one of the biggest yet, giving plenty of customers the chance to get their hands on a truly excellent console.

The Xbox Series X console at Very is priced at £449, and comes with a black wireless controller.

Game Pass Ultimate lets subscribers download and play hundreds of titles as part of the package.

This includes brand new Xbox first-party games on the day of launch, such as Forza Horizon 5 and Halo Infinite.

That’s on top of EA Play titles, not to mention a whole host of Bethesda releases.

“Seamlessly move between multiple games in a flash with Quick Resume.

“Explore rich new worlds and enjoy the action like never before with the unmatched 12 teraflops of raw graphic processing power. Enjoy 4K gaming at up to 120 frames per second, advanced 3D spatial sound, and more.