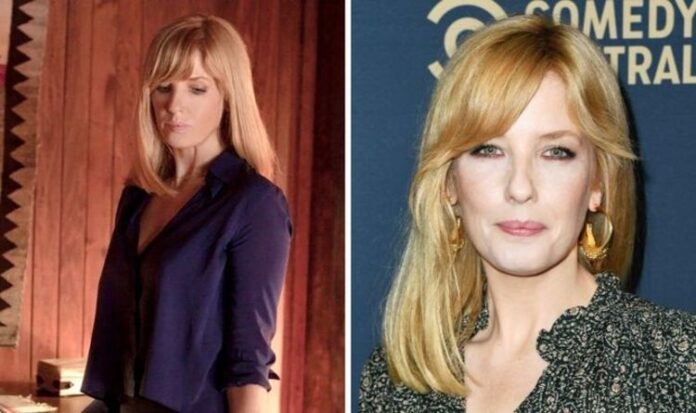 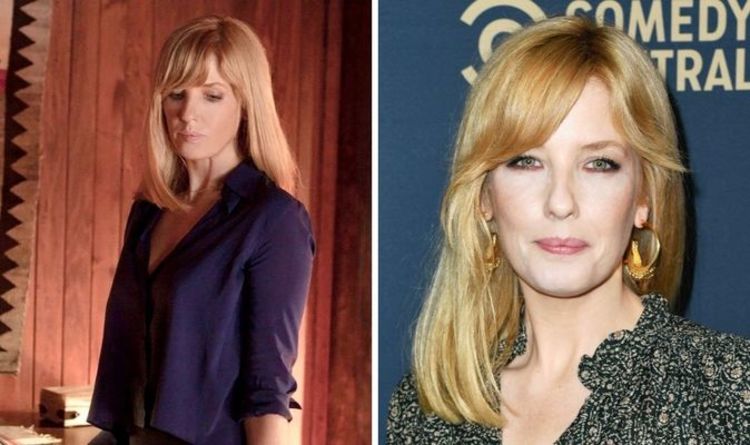 More than five million US fans tuned in to catch the season finale last year, and the show’s viewership is set to expand even further as season three is released in other territories.

Touching on the popularity of the series, Reilly added: “I think the seasons are just getting better, personally.

“And our audience is getting bigger as well. It’s become a real thing.”

Her comments seem to imply Beth could indeed make her return to Yellowstone in season four, but fans will just have to wait for this year’s premiere to find out if she survived the devastating blast.

Yellowstone season 2 is available to download now and on DVD and Blu-ray March 15 in the UK.