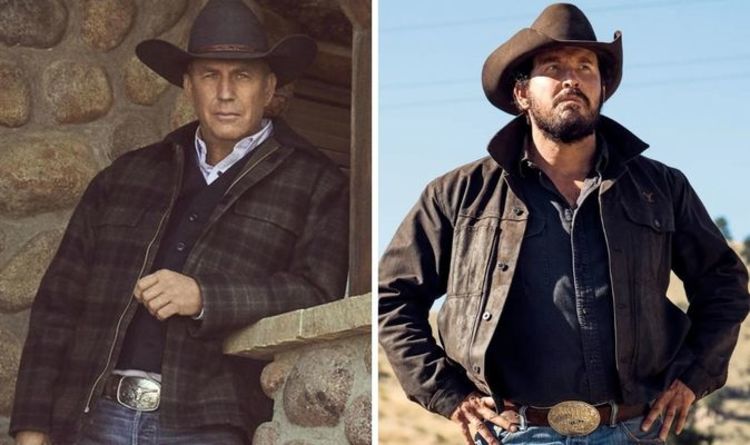 The couple had also moved in with their newly adopted son Carter (Finn Little) who had been taken in by Beth after his father died at the hospital.

In the season four finale, viewers also got to see Beth and Rip’s unorthodox wedding which took audiences by surprise.

She had stormed into the ranch wearing a gold dress, with a priest she had kidnapped and demanded everyone went outside to witness her wedding to Rip.

Thankfully for fans season five has been given the green light, so they will soon be able to see how Rip and Beth will cope living under the same roof as John.

Yellowstone seasons 1-4 are available to stream on Paramount Network