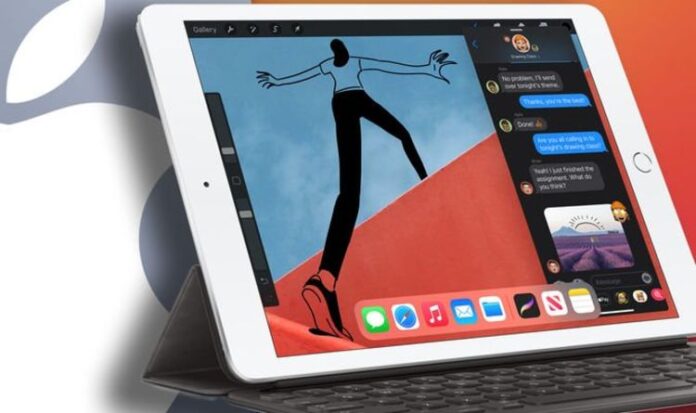 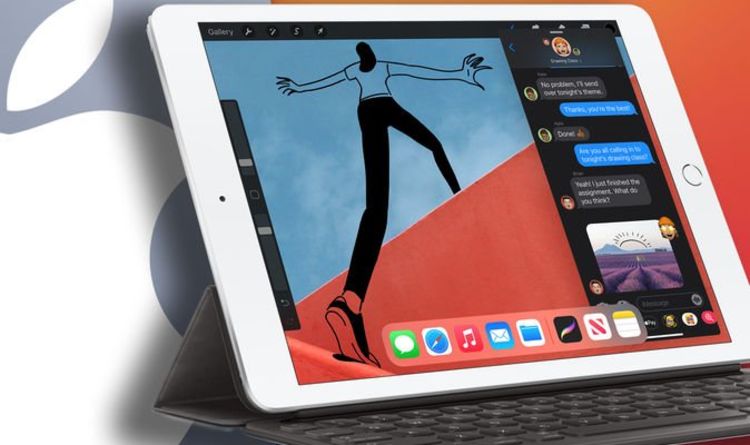 iPad owners are in for a real treat later this year with Apple lifting the lid on what new features are coming to these hugely popular tablets. The news has just been revealed during the firm’s opening keynote at its 2021 WWDC Developers Conference and the best part is that most modern iPads will be able to upgrade for free.

There’s a raft of changes coming in the autumn but the most popular addition is that Apple will soon allow owners to place widgets anywhere they like on the home screen. iPhone owners have been able to do this for some time but, until now, iPad users could only add widgets to a fixed carousel on the left-hand side of the screen.

With iPadOS 15 that all changes which mean you can place weather, news, entertainment and info-packed widgets anywhere you like. Obviously, there’s a much bigger screen on your tablet so Apple has made the widgets larger for a more rich and immersive experience.

As you add these large squares, many of your favourite apps will then get pushed off the main screen which could be pretty annoying. However, to help solve this, Apple is bringing its App Library to the iPad which makes it much faster to find your favourite games or utilities. For example, with App Library all your apps are sorted into categories automatically and the ones you use most frequently will be reordered based on usage.

Along with this big update to your apps and widgets, there’s plenty more coming in iPadOS 15 including better multitasking. Apple is trying to improve the experience with an updated menu that appears at the top of the screen which then allows you to instantly switch between Split View and Slide Over view with just a tap. Using the new shelf, you can also multitask with apps that have multiple windows like Safari and Pages, as well as quickly preview emails. If you have the keyboard accessory for your iPad there will also be easy shortcuts that will allow access to these multitasking features without touching the screen.

Another change that users of Apple Pencil will enjoy is something called Quick Notes which instantly appear with a simple swipe in the corner of the screen. These allow you to jot down a quick telephone number or email address without needing to launch the Note app. Once you’re done, the note is instantly saved and removed from the display.

The final big change is that the standalone Translate app is also now coming to Apple’s tablet which allows users to easily switch between languages. When using the Translate app, Auto Translate detects when someone is speaking, and in which language, so users can converse naturally without having to tap a microphone button.

Along with these exclusive iPad updates, Apple’s tablet is also getting a bunch of features that are also coming to the iPhone in iOS 15.

Some of these include improved video calling, a redesigned Safari browser and something called Focus that filters notifications based on what a user is doing. Apple has also upgraded the Maps app and Photos gets better ways to view memories.

Your Gmail, Photos and Drive could be deleted as Google introduces...