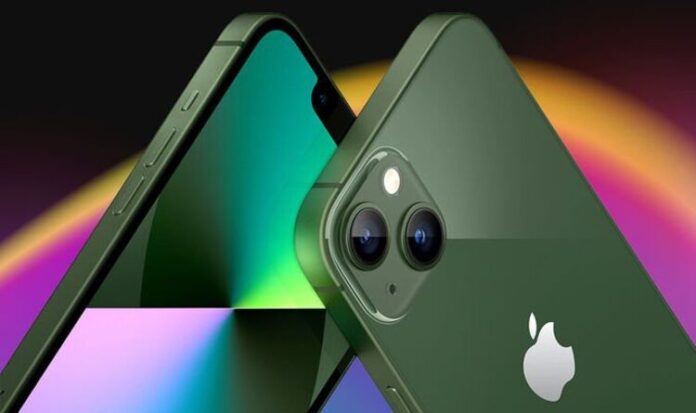 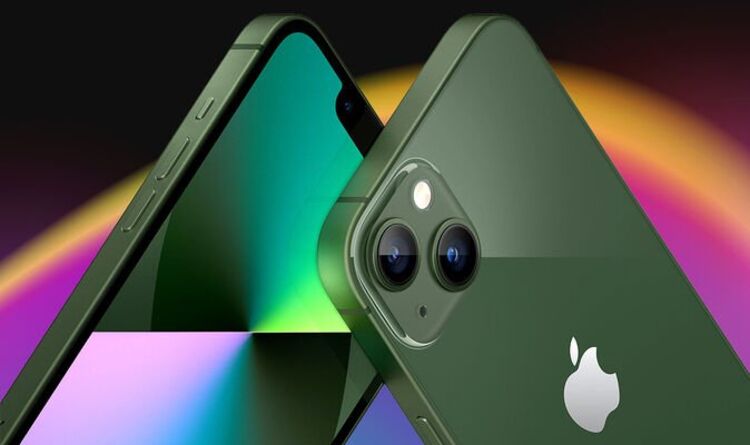 Your iPhone is about to be updated with a truckload of new features as Apple plans to roll out its latest blockbuster update. iOS 15.4 will launch alongside the latest gadgets from the Californian company, including the new iPad Air, a third-generation iPhone SE and new green finish for the iPhone 13 and iPhone 13 Pro, on Friday March 18th. With iOS 15.4, Apple has improved Face ID, added a new way to pay, more emoji, and improvements to AirTags.

iOS 15.4 overhauls the technology that powers Face ID – Apple’s facial recognition system that unlocks the handset and authenticates contactless payments – so that it works when you’re wearing a face covering. The ongoing global Covid-19 pandemic has played havoc with Face ID, which replaced the Touch ID fingerprint scanner as the default way to unlock an iPhone with the introduction of the iPhone X back in 2017.

Apple had previously rolled-out a feature that bypassed Face ID when wearing a face mask, but this only worked for Apple Watch owners who were wearing an unlocked smartwatch. The new method will work for those who don’t own an Apple Watch (or those who have left their wearable charging at home!) saving them from repeatedly having to punch in a passcode when wearing a face mask.

The improved Face ID will work to unlock your handset as well as secure apps, like banking software, and authenticate contactless payments via Apple Pay. While face masks are no longer mandatory in the UK, a number of venues still urge people to wear them indoors. In a number of other European countries, including Spain and France, face coverings remain compulsory on public transport and indoors.

But there is a small hiccup. While iOS 15.4 is available for every handset that’s capable of running iOS 15.. the ability to verify your identity while wearing a face mask is limited to the iPhone 12 and iPhone 13. That means anyone with an iPhone 11, iPhone X, iPhone XS, or iPhone XR will be out of luck. These handsets will continue to work with the Apple Watch workaround… but that’s it. If you don’t own an Apple-branded smartwatch, you’ll need to continue inputting your PIN whenever you wear a face covering out-and-about.

Following the launch of the GPS tracker, some bad actors have been using these gadgets to stalk people. With iOS 15.4, Apple has added a new notification that warns users against using AirTags to track someone’s location without their consent. This follows an update released in February, which alerted users much sooner when an unknown AirTag is detected travelling with them. Apple also promised to adjust “the tone sequence,” which could make the ringtone from the AirTag louder and easier to find on your person or in your vehicle. New iPhones will also be able to use the ultra-wideband chip to guide them directly to the tracker.

iOS 15.4 also heralds the arrival of 36 new emoji characters for your texts, including a melting face, an awkward biting lip icon, two hands making the shape of a heart, a pregnant man, a low battery icon, and much more. These will be available in every iOS app, including Facebook Messenger, iMessage, WhatsApp, and more. However, if you send a new character to someone who hasn’t upgraded to the latest version of the iPhone operating system, they will be confronted with a ? icon.

If your iPhone supports iOS 15, you’ll be able to upgrade to iOS 15.4 without any issue. That means users who still own an iPhone 6S, which first launched back in September 2015, will still be able to download the latest operating system. However, as mentioned above, not all features will be available across all iPhone models due to hardware limitations.

Your iPhone gets a blockbuster update this week, but millions miss out on best feature

Netflix and Disney beg European Union for help cracking down on...