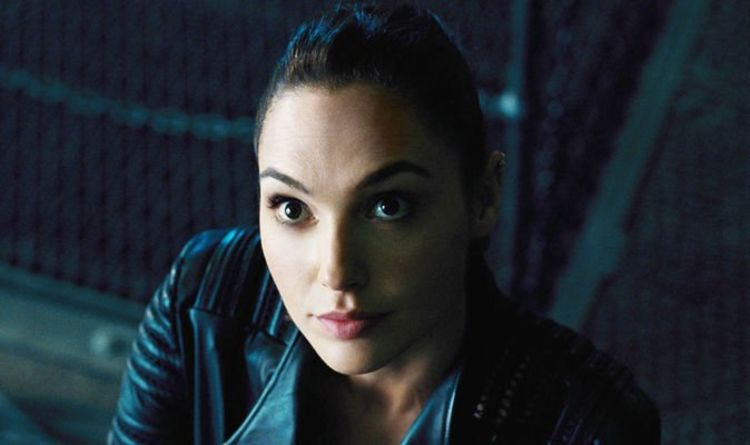 As well as that, there is a stand-off moment between Batman (Ben Affleck) and The Joker (Jared Leto,) meaning there could easily be a Batman vs The Joker film which would follow on.

Finally, Lex Luthor (Jesse Eisenberg) drops a bomb on Slade Wilson (Joe Manganiello) to tell him Batman’s true identity, which certainly suggests this would be a perfect jumping-off point for a spin-off.

While spin-offs are possibly on the cards, without Zack and Ray there would need to be a miracle to bring these people together.

Wonder Woman director Patty Jenkins has suggested Justice League 2 would not be up her street, saying in 2019: “I find those movies to be extremely challenging.

Little Known Benefits By Jesus Bullon Penco On Why Teamwork Is...

Christmas movie quiz: 30 questions and answers from your favourite Xmas...