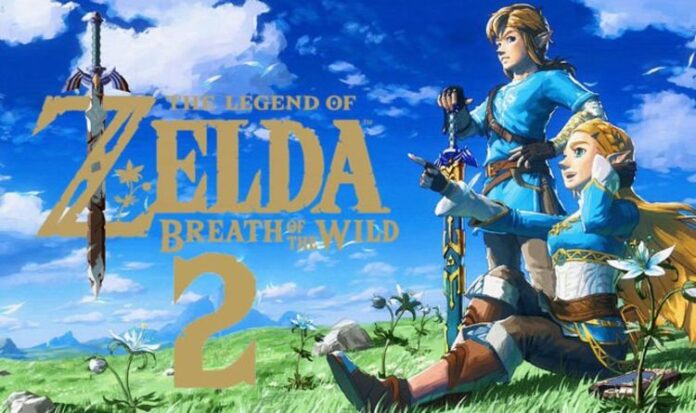 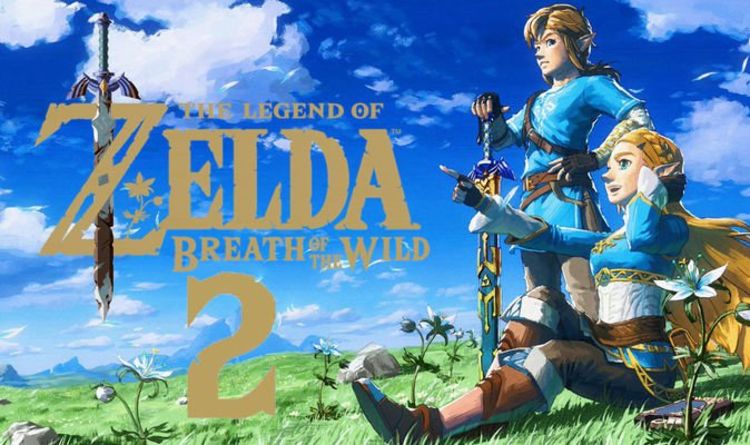 Grubb has previously correctly revealed dates of unannounced Nintendo Directs and also was bang on the money once again this week, revealing a new Elden Ring could appear at Summer Game Fest before the event kicked off.

And sure enough that ended up being the case, with the highly anticipated Hidetaka Miyazaki and George R R Martin mash-up being showcased at the Geoff Keighley-fronted event.

What will lead to GameStop expecting a “rush”, as Grubb said, on the day of the Nintendo Direct remains to be seen.

Could it be the reveal of the heavily rumoured Nintendo Switch Pro, with pre-orders open for the console that day?

Maybe it’s to do with the long overdue Zelda 35th Anniversary celebrations, which Nintendo had been expected to announce around the time of the series’ birthday in February?

Or, as Zelda Breath of the Wild 2 fans are surely hoping, could we be getting a new trailer and a release date announcement for BoTW 2?