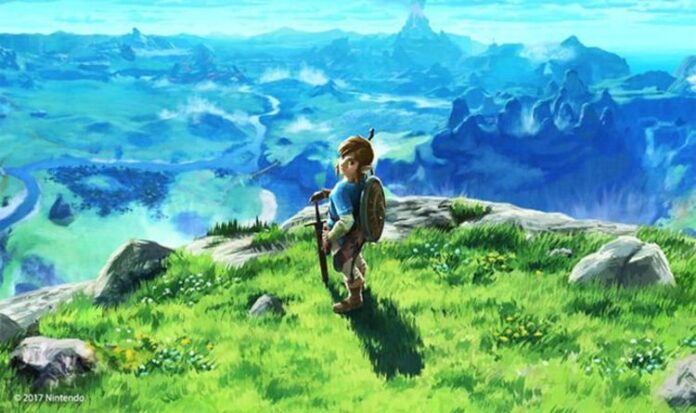 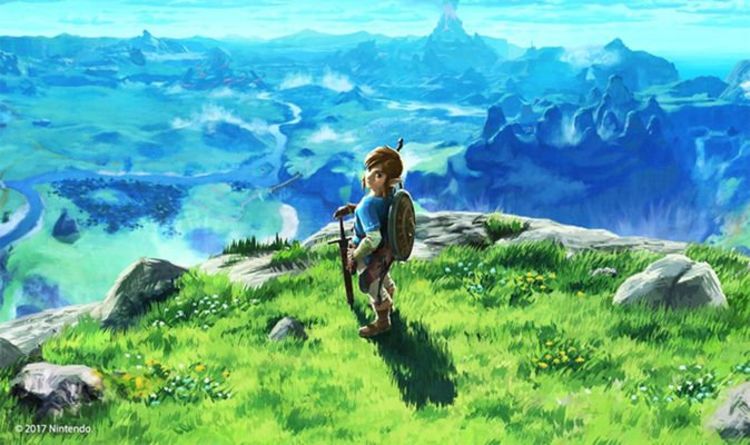 Gamers found out today that Zelda Breath of the Wild 2 is coming out before GTA 6. Both Nintendo, and Take-Two Interactive, the parent company of Rockstar Games, held live streams this week.

And while fans weren’t expecting much from the Take-Two stream when it comes to GTA 6, they had expected more Grand Theft Auto news.

Stuff regarding GTA 5 on PS5 and Xbox Series X seemed possible, as well as several other announcements from Take-Two’s stable of franchises.

Why not more news on Borderlands or NBA 2K? Instead, Take-Two focused on the business side of things, discussing corporate responsibility over a number of subjects.

The surprising thing was that many viewers tuning in for just a hint of news regarding GTA 6 stuck with the panel, with thousands sticking around for the coverage.

And as you might imagine, during all that time, we found out nothing new about GTA 5 or GTA 6.

Rockstar Games have been put firmly in charge of announcing its next Grand Theft Auto projects, and this will not be changing in the future.

Take-Two will continue to handle the business side of things and now gamers know what to expect in the future.

Meanwhile, there was some good news for gamers hoping to see more Zelda Breath of the Wild 2 footage.

Nintendo’s Livestream was all about software, and this included a number of new projects for the Switch console.

Metroid Dread was a surprise reveal that is coming before Metroid Prime 4 is released for the console.

And at the end of the 40-minute showcase, we got a new look at the next Zelda game, complete with a trailer.

Originally launched back in 2013, GTA 5 has become a product with an incredible shelf life that looks set to never end.

Powered by the incredibly popular GTA Online, Grand Theft Auto V is scheduled to launch on its third-generation of consoles later this year.

This means that the PS4 and Xbox One never got their own dedicated GTA game and will miss out on GTA 6.

So how long could gamers have to wait until they get to play a new adventure in the open-world sandbox franchise?

According to the latest analyst chatter, fans might be waiting until 2023 to play GTA 6, with next year looking like a perfect time to announce a new project.

But even that is not guaranteed, meaning a ten-year wait could be extended, depending on what happens next with Take-Two Interactive.