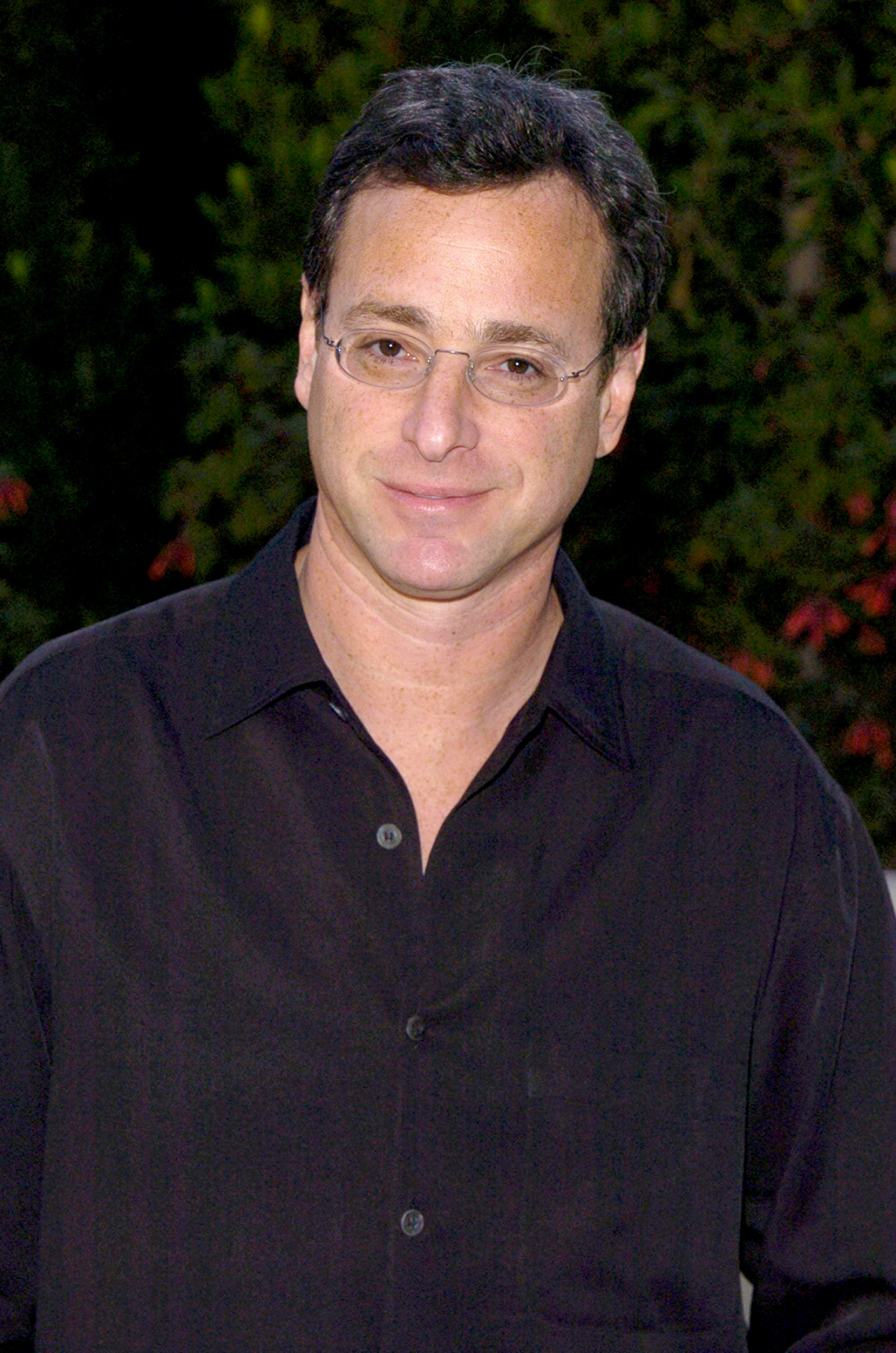 Bob Saget best known for his role as “Danny Tanner” on “Full House” as well as being the host of “America’s Funniest Videos” has died at the age of 65.

His death was confirmed by the Orange County Sheriff’s Office. They say that he died in a hotel room in the Ritz-Carlton, Grand Lakes. The cause of death is not known, but there are no signs of foul play or drug use.

Saget continued to work as actor in various roles until 2016 when he reprised his role as Danny Tanner for ten episodes of Full House’s spinoff series, Fuller House, including its series premiere and finale. Many people did not realize that he was also the narrator of the show “How I Met Your Mother” from 2005 -2014.

Saget is survived by his former wife Sherri Kramer and 3 daughters, along with his most recent marriage to talk show host Kelly Rizzo.

This Hollywood Publicist and ‘1 Special Dad’ Ended Up in Justin...