Slavery and racism weren’t abolished in 1865. It evolved, taking on a different form, disguised in our digitized age. And this truth was revealed as a result of the horrific deaths of Breonna Taylor and George Floyd.

Quite frankly, it’s about bloody time Facebook stepped up to the plate and serves as an ally to the public, not the enemy. The question is why it took its CEO, Mark Zuckerberg, who is also Jewish, so much time to come to this realization.

On Monday morning, Facebook announced in a blog post that it is updating its hate speech policy “to prohibit any content that denies or distorts the Holocaust.” This landmark move towards regulating hate speech and anti-semitic behavior has quite frankly, been insulting-ly long. It’s certainly been a long-time coming for organizations like the World Jewish Congress, the Anti-Defamation League, the American Jewish Committee, the Community Security Trust, and the Simon Wiesenthal Center, it’s been too long.

“According to a recent survey of adults in the US aged 18-39, almost a quarter said they believed the Holocaust was a myth, that it had been exaggerated or they weren’t sure,” Facebook announced following the decision.

Zuckerberg has previously addressed his own struggle with moderating a subject like Holocaust denial on Facebook, yet seemed to allow divisiveness and chaos to reign for years. That is, up and until today.

“I’m Jewish, and there’s a set of people who deny that the Holocaust happened,” Zuckerberg shared with Recode in July 2018. “I find that deeply offensive. But at the end of the day, I don’t believe that our platform should take that down because I think there are things that different people get wrong.”

Yeah, like what? Not to discount the major victory the Jewish community has seen today, this just isn’t enough. It shouldn’t have taken this long for our message to be heard. And certainly, history is doomed to repeat itself if this mindset continues to infect others.

Twelve years ago, Brian Cuban, Dallas attorney and author, publicized his concerns, calling out Facebook about why it should be taking the anti-Semitic content on its platform seriously.

“And make no mistake, Holocaust Denial is a form of anti-Semitic hate speech,” Cuban emphasized to True Hollywood Talk. Cuban, the brother to Mark Cuban, is also of Russian Jewish descent, who has spent years writing about his fight to have Holocaust-denial pages (and content) removed.

“I think that it’s good that the Jewish community on Facebook can now log on knowing that [the platform] takes anti-Semitism more seriously.”

Mr. Zuckerberg, if you are reading this, hear us. You have a unique power here. You have complete control over the dissemination of information that impacts each and every one of us, domestically and abroad. As Spiderman taught us, with great power, comes great responsibility. You have a responsibility to protect users as well as upholding the values you were also raised on: that you are a Jew and to defend our people against those who wish to see us removed or silenced following the Holocaust.

In a 2018 podcast interview, Zuckerberg said Facebook didn’t remove Holocaust-denying content because it must allow for the possibility that users are making unintentional mistakes. “I don’t think that they’re intentionally getting it wrong,” Zuckerberg said of users who shared that type of content.

But that’s not for Zuckerberg to decide, is it? Especially today, where we live in a cancel culture. Only recently has Facebook advocated that it is an arbitrator for truth, politically influenced, of course. Facebook also reminded the public that it has taken down 22.5 million pieces of hate speech in the second quarter of 2020 and banned over 250 White supremacist organizations.

Most recently, it banned all QAnon groups and ads in support of the conspiracy theory movement. And last week, the platform also removed a post by President Donald Trump that falsely claimed coronavirus is less deadly than the seasonal flu.

We are living in dark and trivial times where our country’s leaders have put all of us in dangerous positions to protect ourselves. If those we entrust with our safety and privacy cannot do it, who can we turn to?

It’s why leaders and public speakers like Cuban in addition to community organizations have the power to truly change our world. Because we’ve just seen that change. 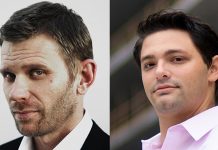 Why Having a Healthy, Thriving Family Is Not the End of Your Career, According to Life & Career Coach Maxine Nwaneri 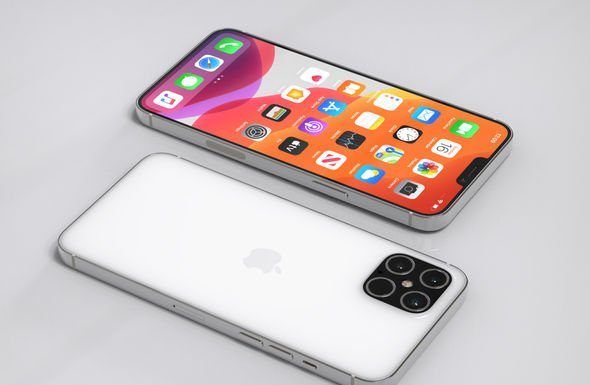 One Direction: How did Harry Styles meet Shania Twain? Are they working together?

Elvis Presley affair: ‘It HAD to end’ – Ann-Margret speaks out on relationship with King

Elvis Presley’s NIGHTMARES and sleepwalking: King’s cousin on incidents that caused them

Why Having a Healthy, Thriving Family Is Not the End of...