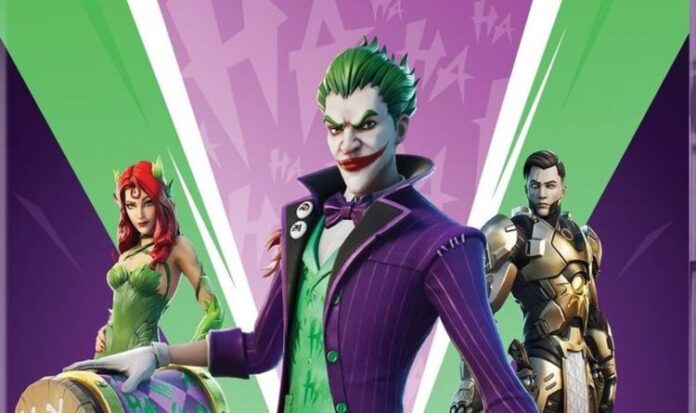 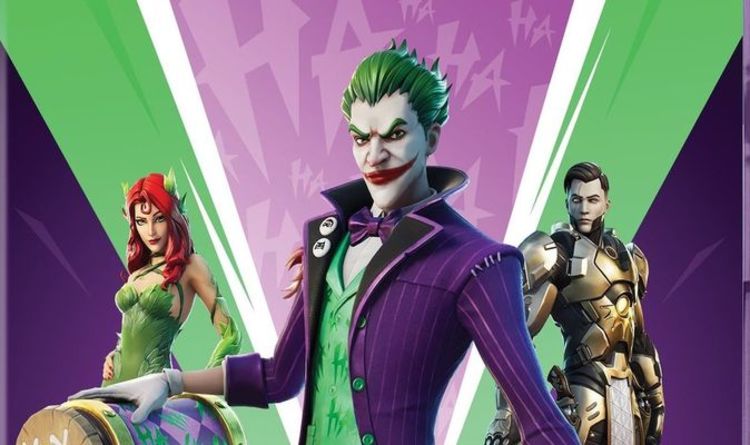 This means fans can expect the DC-themed gear to join the item store later today (November 17), potentially after a new update.

Of course, at the time of writing it’s still actually only November 16 in the US, so it looks like we’ll have to wait a few more hours for the bundle to drop.

ORIGINAL: Fortnite fans are counting down to the release of the Last Laugh bundle in the item shop.

If the Joker skin and Last Laugh bundle appears directly in the item shop, then fans will be able to purchase the cosmetics at midnight GMT UK time on November 17.

There is, however, a chance that the Last Laugh bundle will launch after update 14.60, which is expected to drop soon.

Express Online has contacted Epic Games for confirmation on the launch timings.

In the build up to the launch of the new bundle, fans have discovered a new trailer for The Last Laugh bundle. You can watch the trailer below.

The bundle contains 11 items in total, including three skins, three new pieces of Back Bling, new Harvesting Tools and a contrail.

As an added bonus, it even comes with 1,000 V-Bucks to spend in the item shop.

The headline new item is of course the brand new Joker skin, although the Poison Ivy outfit is also pretty appealing.

“Following the return of Batman, Catwoman, and Harley Quinn to Fortnite, we need to shine the Bat-Signal once again for big news coming this Fall!” reads an Epic blog post.

“Batman’s arch-nemesis, The Joker, arrives in Fortnite via The Last Laugh Bundle releasing on November 17.

“A mastermind of chaos, The Joker is joined by adversaries old and new. Gotham City’s floral femme fatale Poison Ivy is ready to plant her roots on the Island, while Midas returns with the new Midas Rex Outfit.”

In a surprise move, the Last Laugh Bundle will be available to purchase at retail for PS4, Xbox One and PC.

Fortnite fans can order the physical version of The Last Laugh Bundle from GAME for £24.99. Elsewhere, ShopTo is selling the bundle for just £20.85.

If you want a digital copy of The Last Laugh Bundle, you can grab a download code from CD Keys for just £17.99.

You can see the full list of Last laugh contents below…

• Back Bloom Back Bling