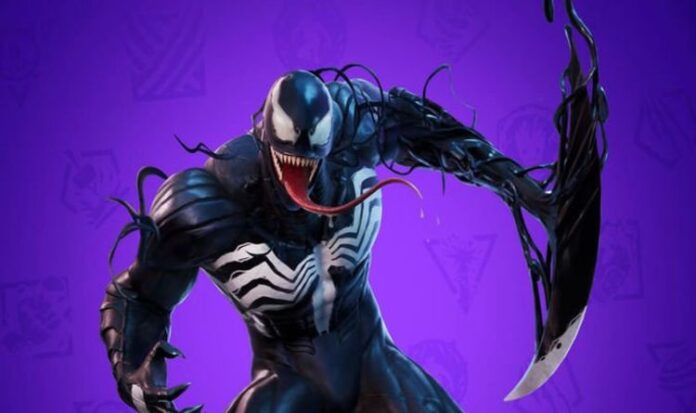 Fortnite Venom Cup: How to get Venom in Fortnite this week 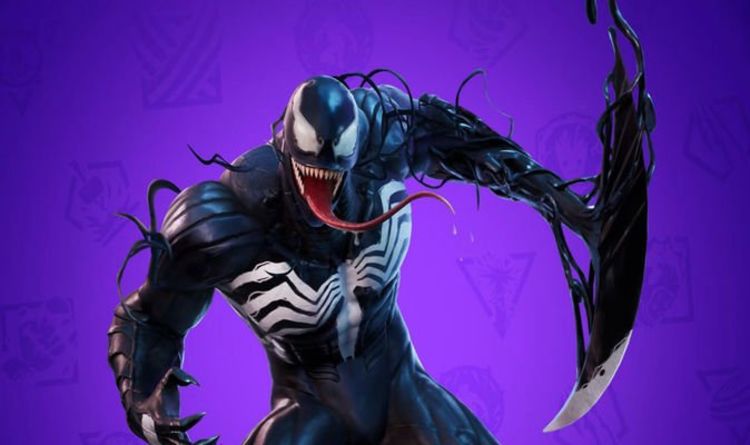 Getting Venom in Fortnite will be as simple as winning enough games of Duos in the upcoming finale event of the Marvel Knockout Super Series. For those who might have missed it, the Marvel Knockout Series is a spin on Operation: Knockout that sees a team utilize super-powers to be the best squad in the tournament bracket. Fortnite fans will need to battle against their foes in a 4-round knockout fight, with each round seeing their team awarded a different set of powers to battle opponents with mirrored abilities.

The difference with this week’s Fortnite cup is that gamers will have two chances to score the wins needed to unlock a Venom skin.

A message from Epic Games reveals: “For this leg of the Marvel Super Series, we’re giving eligible players two separate windows to compete on the same day.

“If you didn’t perform your best in the first window — or missed it altogether — you and your Duo will have a second opportunity to redeem yourself a few hours later!

“The game mode played during a given Venom Cup session will be Marvel Knockout. Event sessions will last approximately three (3) hours. Teams may participate in a maximum of ten (10) matches during a session, unless otherwise indicated in-game.

“Matches for a session will count only if the match begins before such session window closes.”

HOW TO GET VENOM IN FORTNITE?

The Fortnite Venom skin can be unlocked by taking part in this week’s Venom Cup event.

The Fortnite Venom Cup has a release date set for Wednesday, November 18, 2020.

The timing of the Fortnite cup will depend on your location, and that means will need to check out the Compete Tab in the Game Lobby to know exactly when to assemble your team.

Epic shared this guide on how to participate, telling fans this week:

“Go to the Compete Tab in the Game Lobby. Locate the Venom Cup and/or the $1M Super Cup and find the local start times for your region.

“The event playlist will be available in the playlist menu once the relevant event has started.

“You cannot fill into tournaments, and your Epic account must be level 30 or higher and have 2-Factor Authentication set up to participate in either event.

“You can view your account level in the top right under the “Career” tab on the lobby screen.”

Epic Games has confirmed that the Marvel series will be ending with a big Super Cup being held on November 21.

The $1M Super Cup will be broadcast on the official Fortnite YouTube and Twitch channels during the second round for the EU and NAE region.

Participants who don’t qualify for the second round can still watch the action unfold along with viewers at home as our remaining heroes continue their battle for a share of the $1,000,000 prize pool.