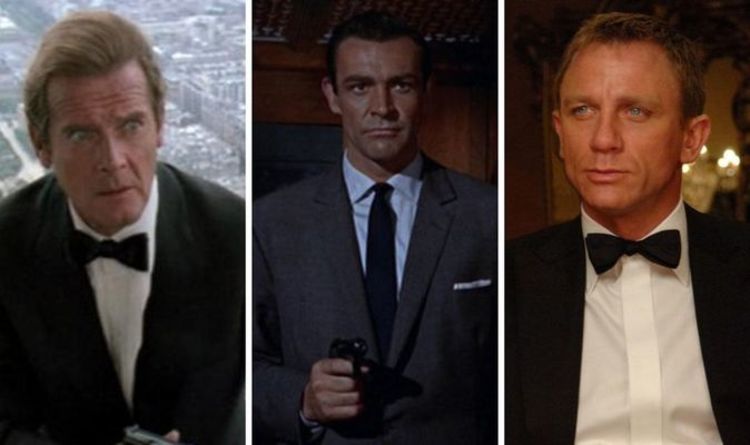 After this, Timothy Dalton took on the mantle for two movies, The Living Daylights and Licence to Kill, leaving James Bond in the late 1980s.

Pierce Brosnan was the next Bond, who started with GoldenEye in 1995, after which he appeared in Tomorrow Never Dies, The World is Not Enough and Die Another Day.

The final James Bond was Daniel Craig, who started in Casino Royale in 2006, after which he appeared in three movies with a fourth to come soon.

PS5 September event: When is start time and date? How to...