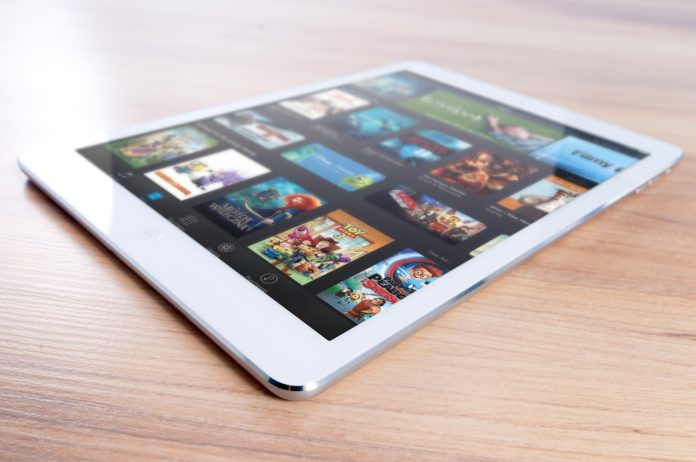 It’s no secret that TV ratings are down. I remember the buzz twenty years ago when a number one show like Seinfeld garnered around 30 million viewers each week. These days, a show like The Walking Dead would be lucky to draw half that.

However, the audience isn’t shrinking, we’re merely spreading out across different platforms. The days of three major networks are behind us, and the number and variety of cable channels doesn’t compare to the widening landscape of new streaming services. The choice can be overwhelming.

We can all relate to the moment where we find ourselves paralyzed, unable to select a show from the quantity of options. But as with any change, I believe, this one is happening for good reasons–not least of which is the increase in opportunity for content like mine, and other underrepresented voices.

What’s behind the evolution of the entertainment landscape? In my opinion, at least three major trends.

Streaming television is in many ways like the return of the ‘auteur.’ A French word first bandied about in the 60s in American cinema, ‘auteur’ is shorthand for a director or creator whose mark is indelibly printed upon their work.

While a decade ago, us creators found our visions plagued with network and advertiser interference, the new subscription-based model used by HBO, Netflix, Showtime, Amazon, and others lends itself to a hands-off approach. Because the risk is lower, freedom is higher.

Just take a look at Lena Dunham’s Girls for an example of untrammeled artistic vision put to screen. Other shows, like Maria Bamford’s Lady Dynamite, and Donald Glover’s Atlanta, are more recent examples of the trend. Without advertisers, the content can take much greater stylistic risks without fear of alienating the audience.

Another brand of niche content we’re seeing is represented by the Marvel cinematic universe. With multiple shows already running on Netflix and network television, the popularity of appealing to a targeted audience is on the rise.

An emergent benefit of niche content, whether it’s an auteur’s singular vision, or a geeky pastime like comic books, is the potential for a loyal, engaged fan base. The Duffer Brothers’ Stranger Things developed a firm following within a matter of days of its release. The fans were so enthusiastic, in fact, that the Duffers decided to carry the original cast and setting over for the second season.

This sort of reaction is aided in part by Netflix’s policy of releasing all of a show’s episodes at once, but it can happen on traditional release schedules, too, as evidenced by Game of Thrones, and more recently, Westworld on HBO Go. Loyal fan bases translate into guaranteed viewers and greater potential for subsequent seasons.

Streaming platforms have already amplified a wealth of voices we might not have otherwise heard. Many of these voices come from groups that until very recently have been completely absent from our entertainment lives. Even today, we are still seeing a shameful disparity, with 91 percent of showrunners being white, despite minorities representing 40 percent of the US population.

But with new platforms like Facebook Watch, the climate is ripe for change with lower barriers to entry. Programs directed, produced, and written by those from misrepresented communities spark an inclusive circle for other minority voices. And this is exactly my goal with Just Doug, a semi-autobiographical series that highlights my experiences as an Asian American actor in Los Angeles.

My hope is that the chorus of new voices depicted in entertainment and media will close the gap on the feeling of otherism and bring normalcy to the American experience, no matter the color of one’s skin.

The kind of content we’re seeing on streaming platforms would likely not have happened on traditional outlets. While we still have a ways to go before the talent on television accurately reflects the changing demographic, streaming platforms are leading the charge.

Game of Thrones Winds of Winter: There is ANOTHER Stark who...