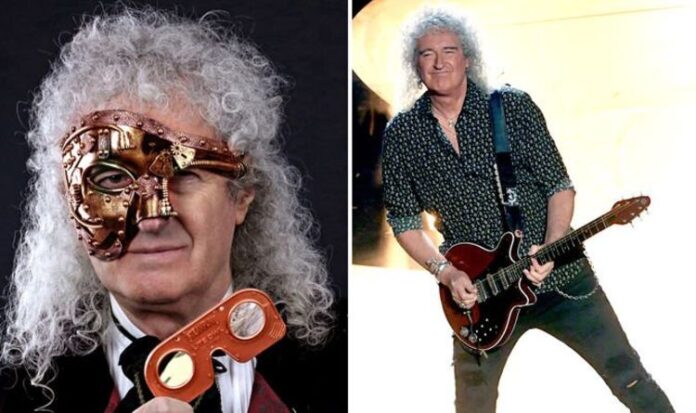 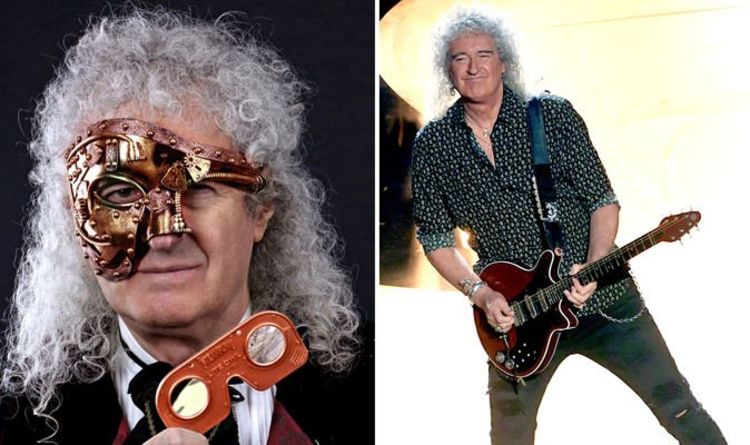 But why the sci-fi sub-genre of steampunk?

In a statement, May said: “The style of the viewer was inspired by the current Steampunk genre – a fanciful combination of Victorian style and pre-combustion engine technology.

“Steampunk has been described as how the World would have looked if the Victorians had managed to get into Space, as Jules Verne and HG Wells dreamed.

“Stereoscopy – now known as 3-D – was invented in 1832 by Englishman Charles Wheatstone, and this new instrument, firmly based on the genius of his designs, seemed a perfect opportunity to incorporate steampunk motifs into its appearance.”