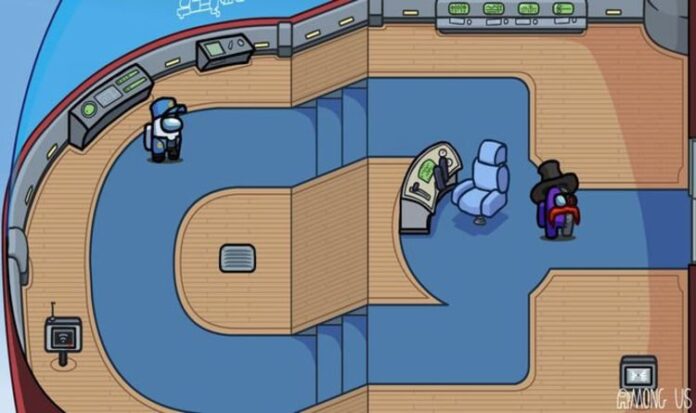 Among Us new map coming out: Release date update primed for Game Awards? 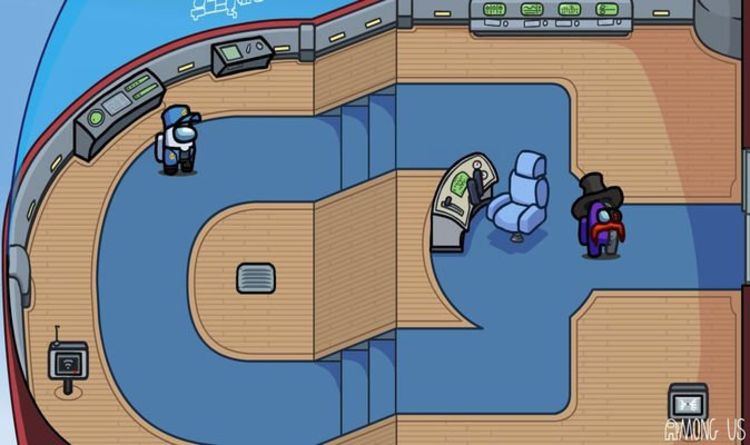 There’s plenty of exciting stuff being planned for Among Us in 2020 and beyond, including a new map. While details remain pretty thin, it appears that everyone will be getting access to the next level for free. Fans have been finding out about the new map in drips and drabs, with developers InnerSloth working on a number of big game improvements.

Servers have been coming under a lot of strain lately due to the explosion in popularity while hacking issues has been another big problem.

But with some of these issues now easing, it looks like InnerSloth are preparing to reveal its next exciting content update.

Following a new Among Us Twitter account being set up, it was revealed that an official reveal for the new map would be made during The Game Awards.

The message posted on the Among Us page adds: “Welcome to the official Among Us Twitter.

“Get all the news, peeks, and fun shenanigans here and become a part of the crew.

“Here’s a special look at the NEW Among Us map! (For your eyes only!!) (Don’t show the impostors!”

The Game Awards event is scheduled to kick off on December 10, meaning there isn’t a huge amount of time to wait.

In a couple of weeks, we should know a lot more about the future of Among Us on all platforms.

For now, InnerSloth is only sharing news about Among Us and its next level, but there’s always a chance of some other surprises.

A release date for the new map to be launched seems possible, even if it only confirms a vague schedule.

A new Battle Pass also seems likely, while the dev team could surprise everyone with a console announcement.

This seems a lot less likely, given the technical hurdles that need to be overcome, but there’s always a chance of some really big news at The Game Awards.

But it will be interesting to see what is being planned for after the new map is made ready across Android, iOS and PC platforms.

It should be noted that Among Us is currently only playable on the platforms listed above, but InnerSloth has not ruled out launching on others.

This could include a console release in the future, although the text system currently used could prove problematic.