Aquaman review and Amber Heard’s breakout role and path to A list actress.

I was lucky to be invited to an early screening of Aquaman and go to the World Premiere in Los Angeles. Having seen the film twice I predicted it would gross over 500 million on opening weekend and Aquaman over this Christmas weekend ruled the Box office and grossed over 500 million.

First and Foremost, DC after their flubs with Batman Vs. Superman and seeking redemption with Wonder woman which was great now gave Director James Wan more creative freedom and Aquaman shows the results. The film is a brilliant visual spectacle of CGI, story line and acting. Jason Mamoa is safely in the leagues of the great actors and delivered an amazing performance as the Aquaman. From the brilliant humor, action scenes and character development he portrayed a very original take on Arthur Curry’s role as the aqua-man with a good sense of humor and some amazing action scenes. The character Ark the flashback sequences and his fight choreography and style was made astoundingly well with the directorial skills of the legendary James Wan. Aquaman’s brilliance is in all the supporting roles casting, Nicole Kidman, Dolph Lundgren and Patrick Wilson all give spectacular performances each individually which adds to the film’s brilliance and makes each character’s role much more believable in the story line.

Amber Heard carries good weight in the film. I’m truly glad she was given a fair amount of Screen time as an actress to display her talents. As a young upcoming film producer myself, I think her career is just getting started as an action star and on the path to solidly establishing herself as an A-list actress.

Moreover, Amber Heard I found out is more of a superhero in real life than the one she portrays on screen which no one else is talking about. Not only does she support many charities with her time and volunteering I recently found out through a friend, but I also heard she used the film’s premiere to raise money for a young syrian refugee who was in need of a dire life-saving blood transplant according to a close friend of Amber. Therefore she truly is a person of the people that most of the tabloids never report the good she does. Great work Amber and keep doing it. 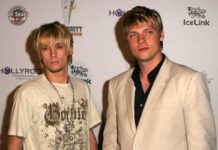 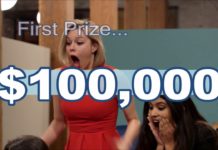 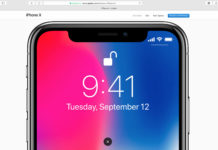 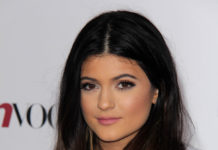