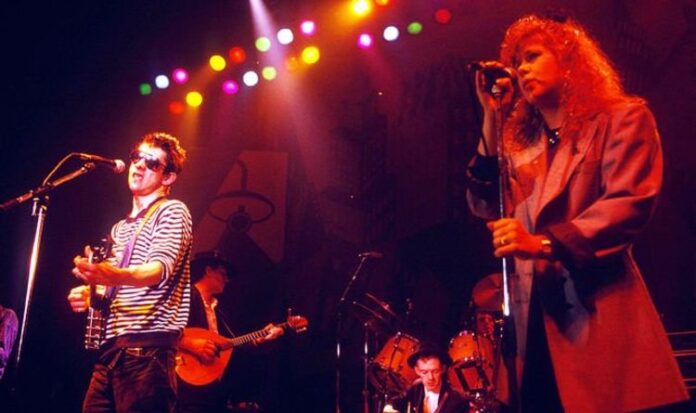 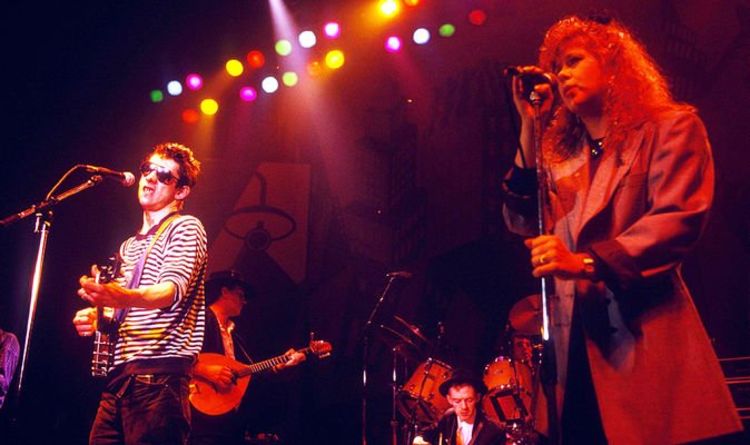 Despite the move on BBC Radio 1, the original version will still be played on Radio 2, while Radio 6 Music DJs can choose which one they’d like to play.

A BBC spokesman said: “We know the song is considered a Christmas classic and we will continue to play it this year, with our radio stations choosing the version of the song most relevant for their audience.”

This edited version of Fairytale of New York was previously sung by MacColl on Top of the Pops in 1992.

Meet Tom Ierna: The Man Behind the Scenes

What do Beyonce, Nicki Minaj & Zendaya Have in Common? Nick...