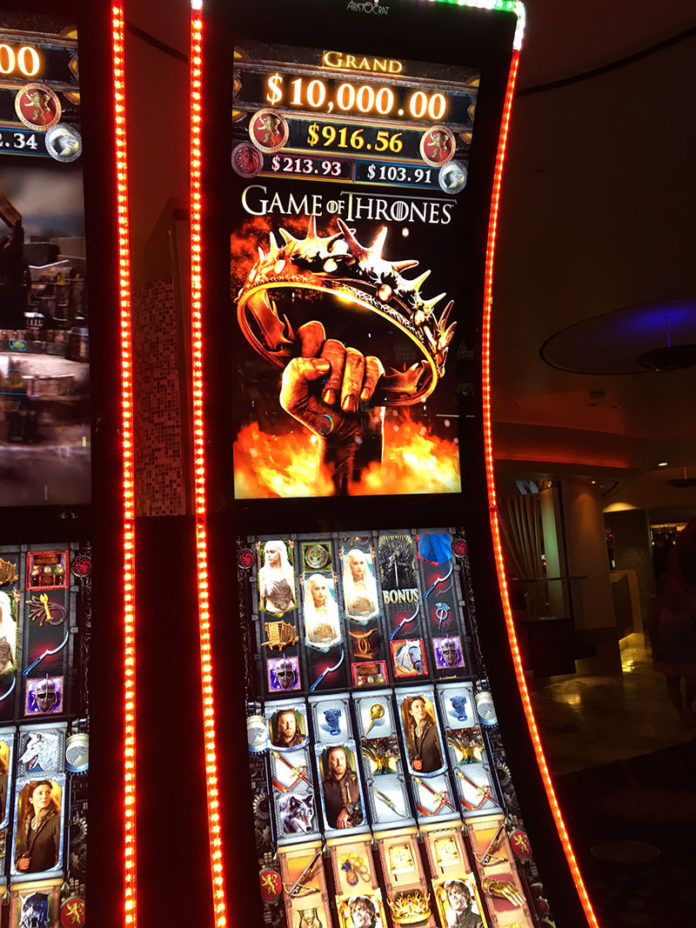 According to Bloys, Game of Thrones may have a spinoff after its eighth and last season. Bloys said that HBO is considering it but there are no scripts yet and it hasn’t been given a green light. Bloys was quoted as saying:

Bloys later told Entertainment Weekly that a spinoff would probably be a prequel.

In the meantime, there has been some speculation about how many episodes would be in the final season.