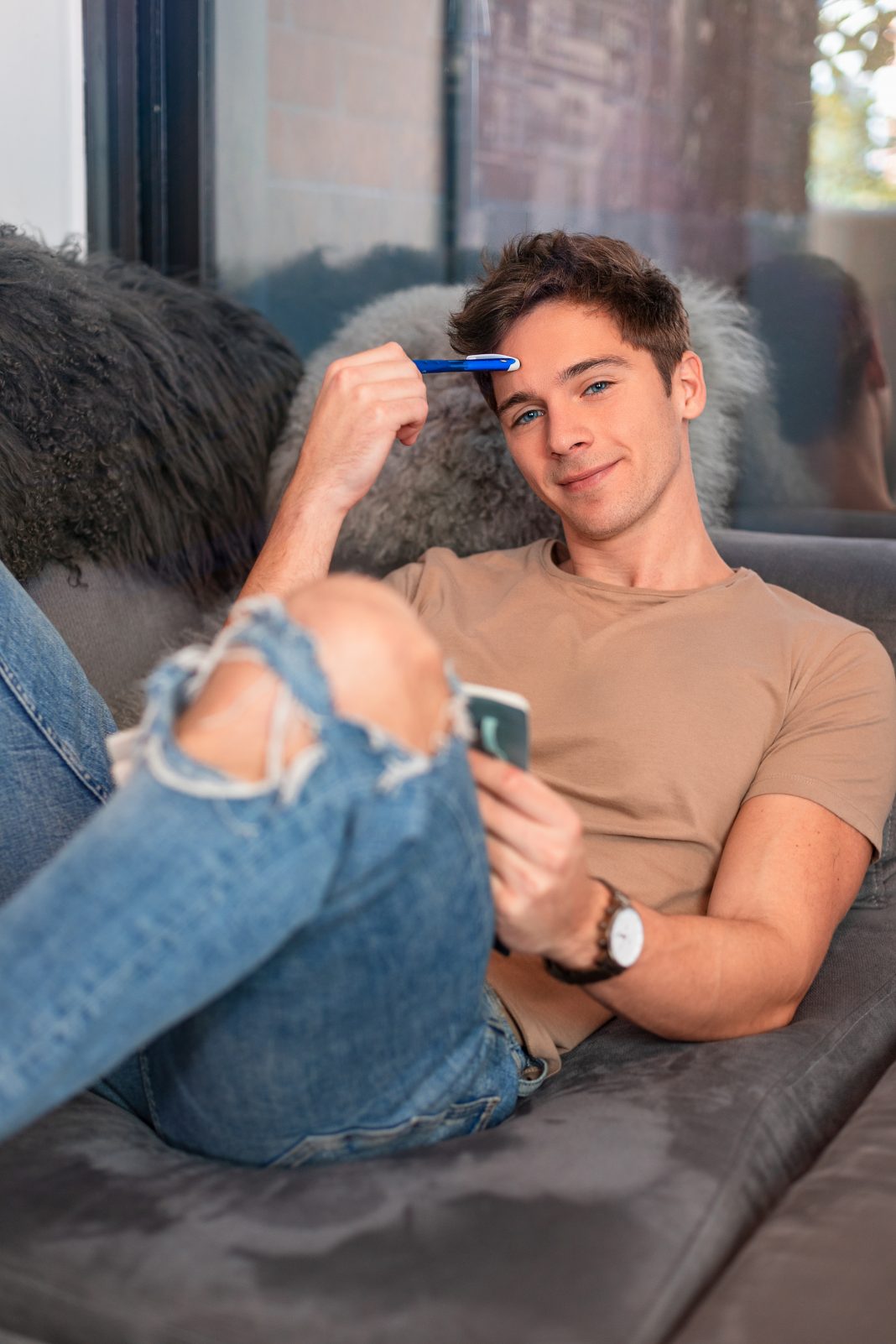 Are you interested in learning a second or third language? Well, there’s no easier time to acquire another language than today. Especially now with Kale Anders being the most known YouTuber in the space who runs one of the most successful English Academies online today. For those who don’t know, Kale went from not understanding basic sentences to speaking fluent Spanish in less than six months and through the process discovered the easiest way to learn not only Spanish but also other languages in the same period as he did. To give you a little back story, he moved to Mexico in 2016 to study, & that’s when he picked up Spanish rather quickly. So quick in fact that he started teaching language learning theories to Spanish speakers interested in learning English. The demand was certainly there and the results of his students were amazing to the point where he went from making $0 to generating over $900,000 a month in revenue in less than six months.

That’s not even the best part; he had 2,000 YouTube subscribers before ever posting a single video. Now he has over 300,000 followers on Instagram and over 700,000 subscribers on Youtube.

Research indicates that there are over 1.1 billion native and non-native English speakers around the world, making it the most widely spoken language on earth. Due to its large number of users, English is the dominant language on the internet. According to a survey by W3Techs, more than 58% of content on the internet is in English. The language’s dominance in the workplace and the internet makes it vital for many people to learn it to get employment. Today you don’t have to go to any school to learn any language; you only need to go online; there are apps and courses for that. Even so, it is not always a walk in the park without the right approach and motivation. Some languages are also harder to learn than others. However, with Kale’s busy schedule – we were able to get some of his tips on how to make language learning easier for anybody looking to acquire a new language.

Changing Your Attitude About Speaking A Different Language

“When most people think about learning English, they see it as a chore. Something mundane that they have to do in order to get by and communicate”, he says. However, Kale gave us insight that people’s attitude is by far the #1 reason why someone does or doesn’t learn a new language.

“When you see something as a chore, your automatic thought is to hate doing it. However, by changing your perspective and seeing it as a bridge to move to the U.S., work online at your dream job or communicate with people of a different nationality; you’ll find that learning the language becomes easier because of the sheer fact that you are now motivated and you’re enjoying the process.”

For example, when Kale moved to Mexico, he did not consider Spanish a barrier, instead he saw it as an opportunity. He fell in love with the culture, food, and people. He did not have to necessarily learn Spanish, but regardless it came naturally because he learned their way of life and immersed himself into the culture with fluent Spanish speakers. Without the right attitude, it is almost impossible to acquire a new language as quickly as you’d like.

Create Memories with Others Based with End Goal in Mind

In most traditional schools, the teacher begins by teaching their students vocabulary and grammar rules without first building the joy and motivation to learn the language. It is a known and proven fact that positive emotions like happiness have a positive effect on learning, memory, and social behavior. Enjoyment creates a community, evokes positive memories, and also makes them more durable. According to Kale, the methodology only makes up 20 to 30% of the learning process; the rest is joy, motivation, and the right attitude.

With that in mind, Kale advises his students to use Social Media and start writing to 40 friends or groups having native speakers with whom they share common interests. As a result, the students make native speaker friends who, in turn, act as motivation to learn and use English regularly. Kale also recommends using a platform like Tinder to learn. “We all know love and affection makes people do crazy things, and learning a new language is one of them. Finding love is a great motivation to learn English. Furthermore, the more time a student spends with a language, the faster they learn it”, he says.

For a student to naturally gain an understanding of any language, comprehensible input is necessary. People learn a language better while listening or reading as opposed to speaking or writing. English especially would be harder to learn since not all words are written as they are pronounced. It is not a phonetic language like Spanish. That means listening exercises to get students used to hearing native English every day is crucial.

Traditional schools teach grammar rules while scientific methods of learning, like Kale’s, don’t. Research shows that people who study grammar rules perform worse than those who don’t. Learning a language intuitively and subconsciously by listening comprehensively like a child helps acquire different language patterns. Consequently, you speak without thinking about grammar rules, just like your native tongue.

It all comes down to spending most of your time listening, reading, and working on your vocabulary if you want to acquire a new language. Output-activities or grammar-focused activities help, but most of the time should be spent consuming and listening actively to the language. Kale’s passion is having a huge impact and influence on how Spanish speakers learn English. His vision is very clear: Every latino in the world bilingual before 30 years old. Judging by the growth of his influence, he is making remarkable progress.

5 Tips By Leo Olsen Guillot On How To Sell Social...