Katy Perry is getting a staggering $25 MILLION to judge “American Idol” … this according to sources familiar with the negotiation. There has been a wide speculation regarding the “Amercian Idol ” franchise, but one thing is for certain, wherever it goes Katy will surely be there.

ABC has been scrambling to find a Head Judge for the show and not they have according to larger publications.

WHO KNOWS WHAT THE FUTURE HOLDS FOR AMERICAN IDOL. BUT ITS TO EXCITING TO MISS. 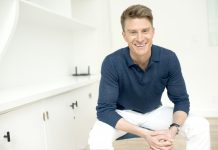 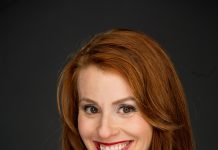 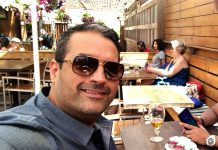 20th Century Fox release The First Trailer For Murder On The... 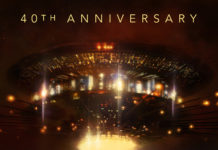 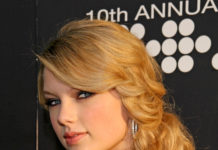 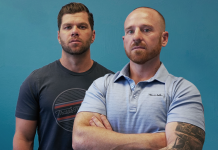 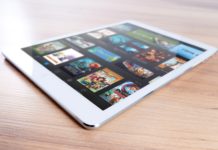