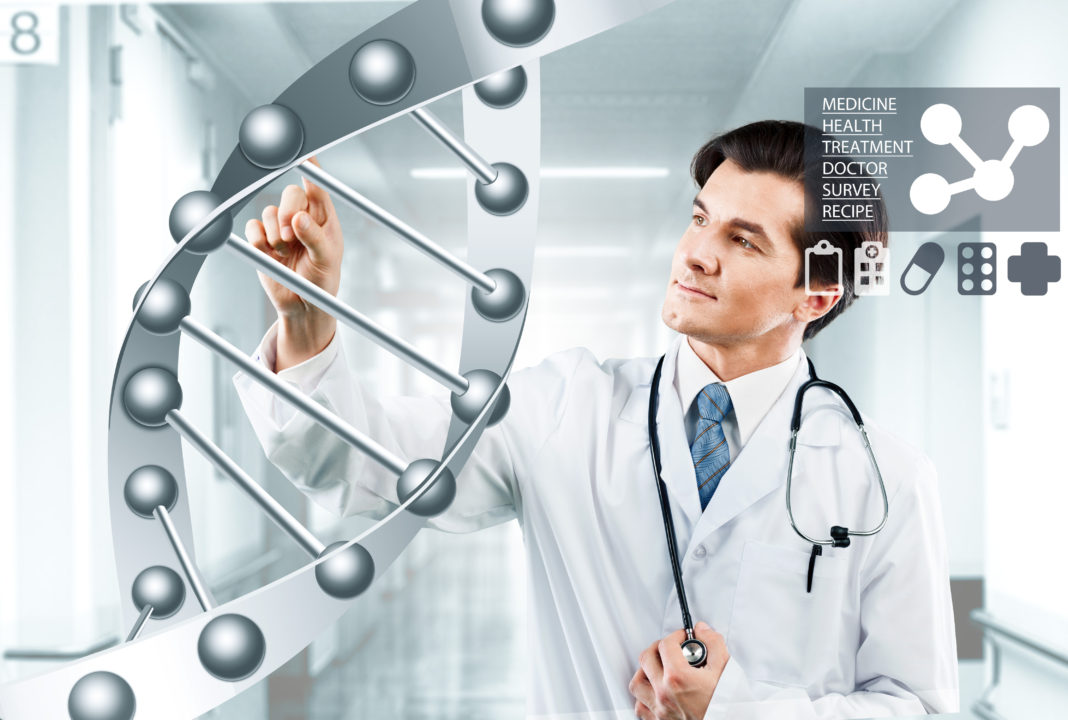 The Millennial generation better be prepared to live forever

While most Millennials are worried about a basic income and surviving day to day, there is a whole new set of the millennial generation entrepreneurs calling themselves Transhumanists. This new generation seeks to leverage exponential technologies to actually become the first generation to live long enough to live forever.

I believe the philosophical leader of the transhumanist and live forever movement is Google’s current director of engineering and world renowned futurist Ray Kurzweil. Ray Kurzweil is one of the world’s leading inventors, thinkers, and futurists, with a thirty-year track record of accurate predictions. Called “the restless genius” by The Wall Street Journal and “the ultimate thinking machine” by Forbes magazine, Kurzweil was selected as one of the top entrepreneurs by Inc. magazine, which described him as the “rightful heir to Thomas Edison.” With a track record that spans over 30 years predicting the future correctly, Kurzweil now believes our generation will be the first generation to actually be able to live forever if you can make it to 2045.

The basic idea behind Kurzweil’s predictions is the law of accelerating returns, which basically says technology improves exponentially not linearly. It’s why your iPhone today is half the price and twice as powerful as last years model. This basic trend applies to health and medicine now according to Kurzweil. We will see over a 1000 years of progress over the next 20 years as health and medicine are now an exponential technology. Kurzweil thinks what fits in your pocket today will be the size of a blood cell and 1000x more powerful per dollar by the 2030s. These nanobots will keep us healthy inside out as they augment our immune system, fight cancer cells, control blood sugar levels and maintain oxygen levels in our cells. He believes if you live long enough you will live forever.

I’ve been fortunate to meet Kurzweil and see him speak many times at Singularity University conferences. Kurzweil is the furthest thing from a lunatic preaching to a cult. Rather Kurzweil maintains that “14 years from now we will get to a point where every year you live, you will add another year to you lifespan.” Ultimately, Kurzweil believes humans will merge with the machines and that young kids today should follow their passions yet have a focus on the power of exponential technologies. He believes today’s kids are part of the greatest generation in history. After all “a couple kids at Stanford on thousand dollar laptops started Google, and a young kid in his Harvard Dorm started Facebook,” he maintains. Interestingly, these ideas have gotten pretty mainstream as well with “Brain Games” host Jason Silva being a big believer in Kurzweil’s trends and discussing it often on his popular “shots of awe” YouTube series.

Kurzweil believes the millennial generation with their startups will be the first to be able to positively impact a billion people. He thinks that using tools like low cost 3D printing, cheap smartphones, sensors, infinite cloud computing, today’s generation of kids can now reprogram biology, sequence genomes, have access to building humanoid robots and even start the process of building human level AI. This is most evidenced by companies such as Google and Facebook. Both of which are getting into deep artificial intelligence. Google today has self-driving cars, and acquired something like 8 robot companies. Facebook own oculus and is making virtual reality possible. All these companies are essentially run by the millennial generation. he maintains, “having built the machines we will soon merge with the machines.” As Stewart Brand says “We are as gods and might as well get good at it.”