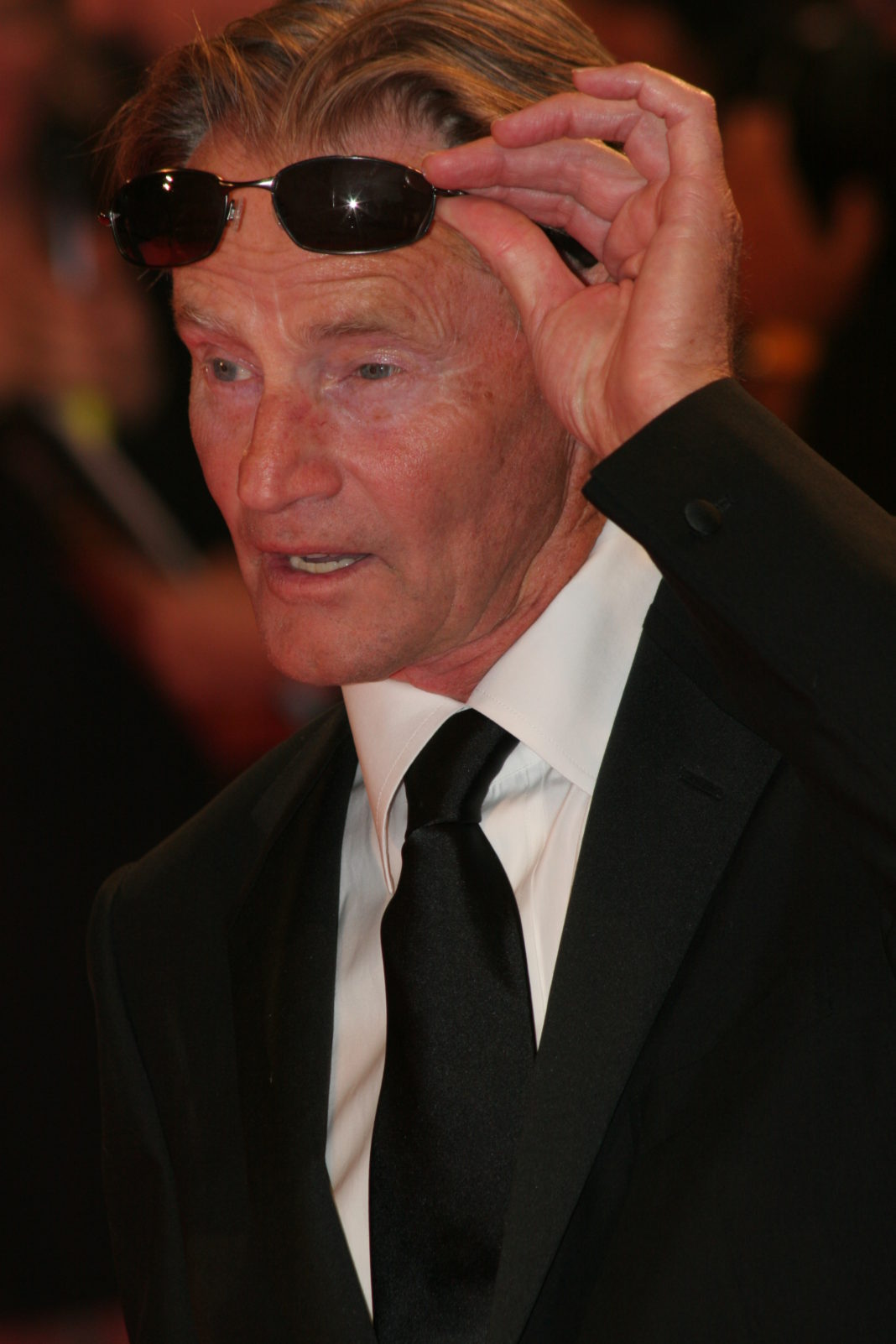 Sam Shepard the brilliant playwright who won a Pulitzer Prize and also was nominated for an Oscar has passed away.

Sam had been battling with ALS and reportedly died Sunday peacefully in his Kentucky home. The website Broadway World reported he was surrounded by his children and sisters.

Sam won the coveted Pulitzer Prize back in 1979 for the play “Buried Child.” He penned 44 plays and was nominated for an Academy Award for best supporting actor for the 1983 film, “The Right Stuff.”

New York Magazine hailed him as the greatest American playwright of his generation. Sam starred in a bunch of movies including “Black Hawk Down” and “Swordfish” and most recently starred in Netflix’s “Bloodline.”

He was married to O-Lan Jones for 15 years and was Jessica Lange’s longtime partner for over 2 decades. They had 2 kids together.

Elvis Presley affair: ‘It HAD to end’ – Ann-Margret speaks out...