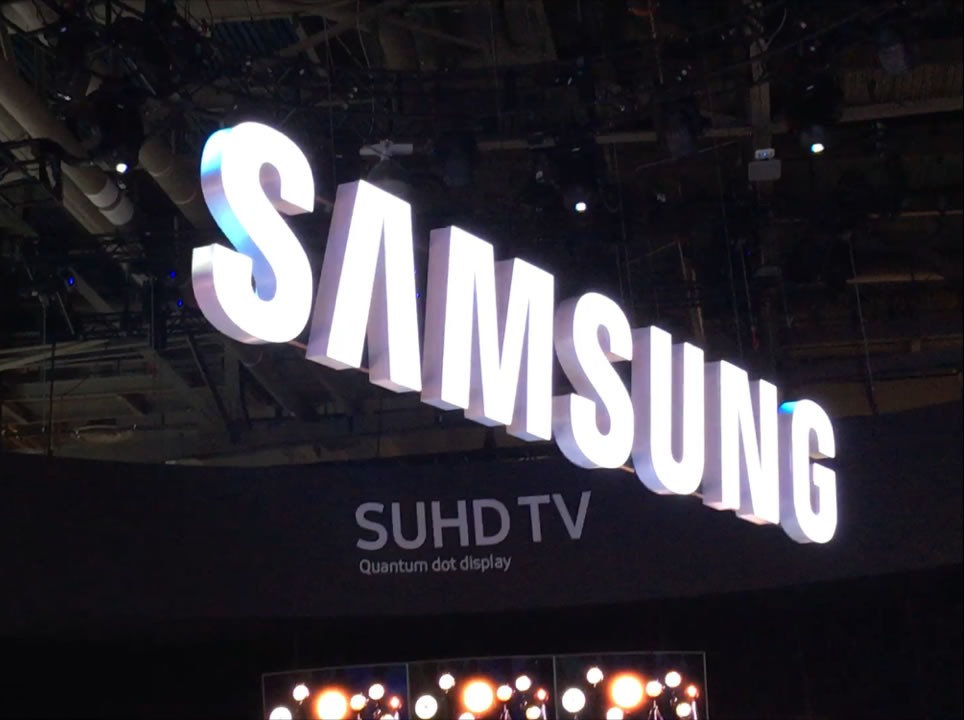 Remember when that whole era when batteries where exploding on the Samsung Galaxy Note 7 and they were banned from all US flights?   So why is Samsung now doing better than ever? Samsung’s 4th quarter operating profits were up 50% despite the Galaxy Note 7 debacle.  And they are now announcing a share buyback.

Samsung’s operating profits were 93 trillion dollars in the October – December 2016 time period.  These earnings where in line with forecasts.  Samsung announced it will 9.4 trillion dollars worth of shares this year which is a little over 3% of its market value.

If you have ever looked inside your Dell computer, chances are the memory in that computer is made by Samsung.  That Apple iPhone, that you might be reading this story on, has number of its parts made by Samsung.  It was reported last year that Samsung sold apple 30 billion dollars in processors alone not including any other auxiliary parts.  In fact, at one time it was estimated that 25% of the parts in an iPhone are made from Samsung.  This is in spite the fact the Samsung and Apple are bitter rivals and Apple sued them.  Don’t have a flat screen TV made by Samsung?  Chances are that a number of the components on that TV are also made by you know who, including the flat screen element itself.  Samsung is a component manufacturer for many of the electronics that you buy.  Last year they were also the #1 manufacturer of NAND flash memory chips, which are used in many solid-state drives.

Samsung has come a long way in terms of brand recognition. In the early 90’s, if you would have told someone you owned something made by Samsung, they might have told you that Samsung makes junk.  Today Samsung makes flat screen TV’s that are generally considered to be the best.  If fact, it’s almost a status symbol to own the latest and greatest Samsung TV.