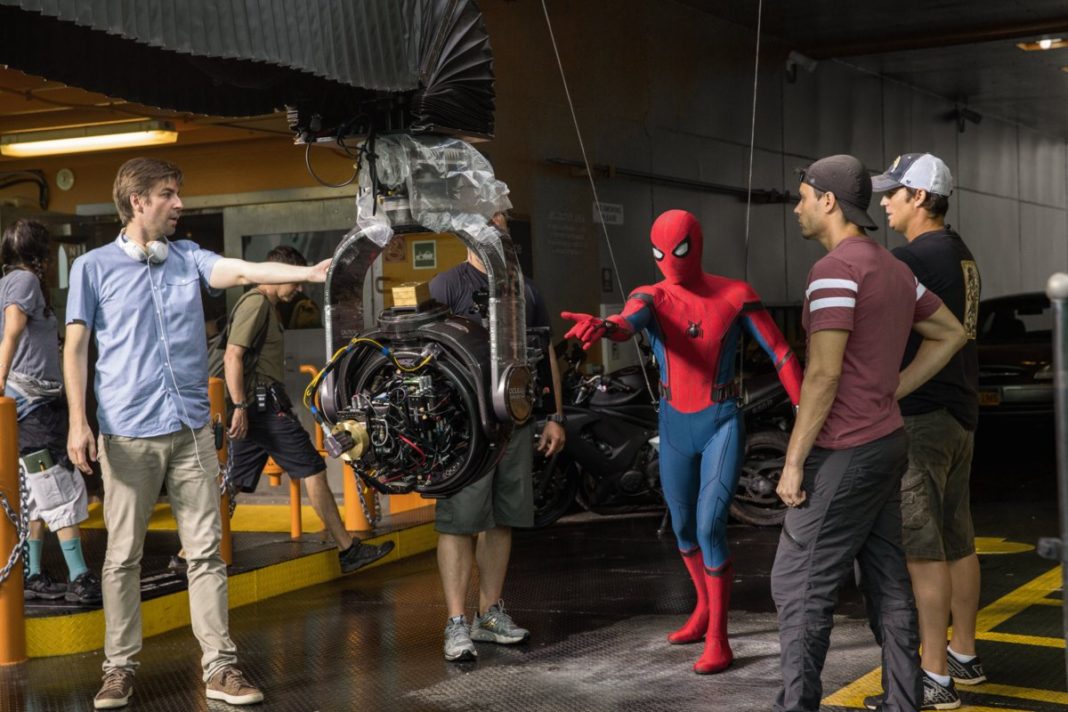 A super hero, a bunch a cute little yellow guys and some hesitant young criminals round out the most popular movies for the July 7-9 weekend.

A young Peter Parker played by Tom Holland in Spider-Man: Homecoming show webs through the theatres coming in at $117 million way of ahead of its competition with the help of his mentor Tony Stark Played by Robert Downey Jr.

The 3rd installment of the cute little guys and the criminal with a heart came in at just over $30 million as Gru meets his long lost charming and more successful twin brother Dru who wants to team up for 1 last heist.

And as Kevin Spacey masterminds a big heist in Baby Driver came in at $13 million as he team up with Baby and young talented getaway driver played by Ansel Elgort.