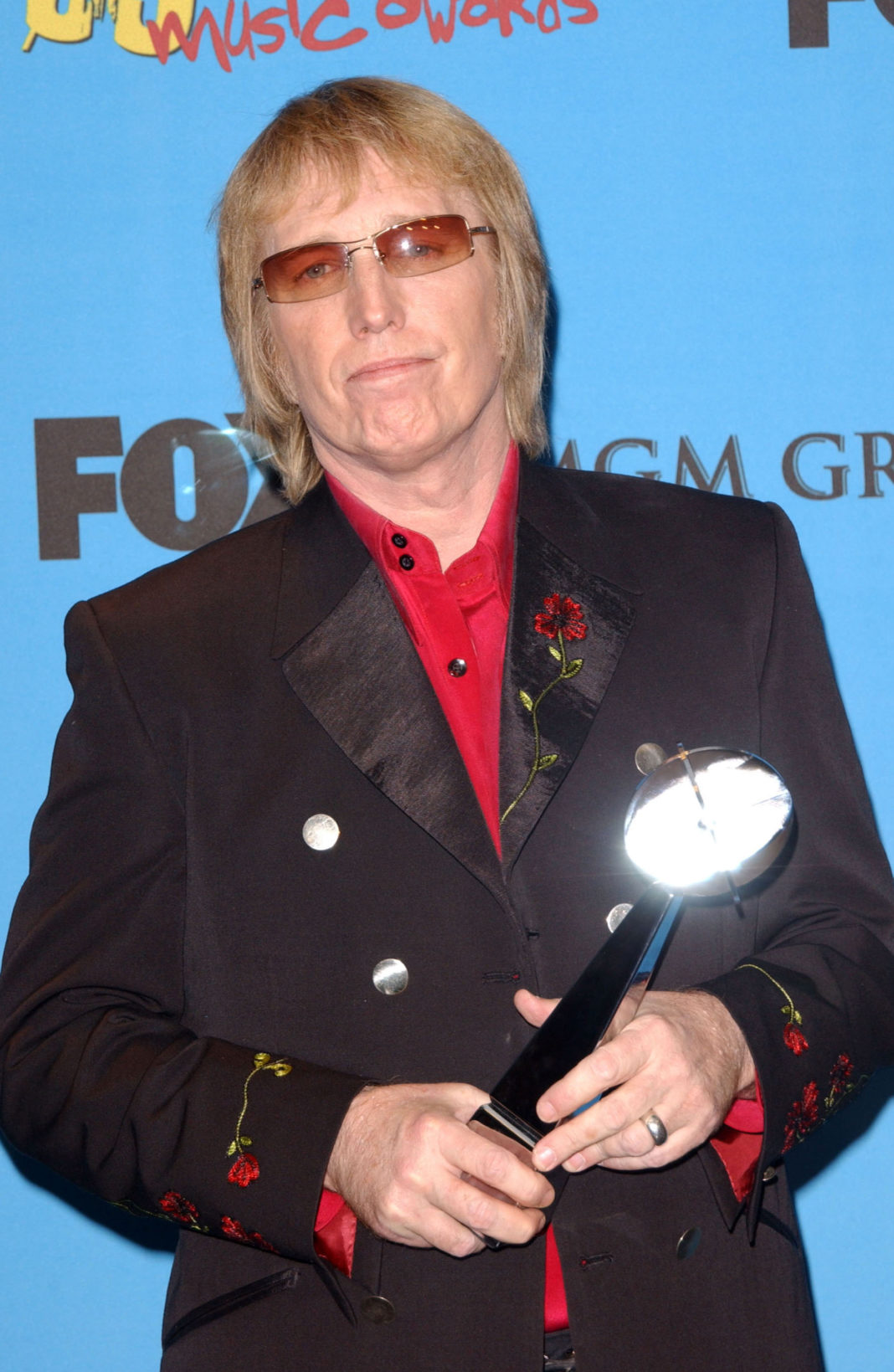 (1/2)The LAPD has no information about the passing of singer Tom Petty. Initial information was inadvertantly provided to some media sources

The Heartbreakers lead singer was rushed to the hospital suffering from cardiac arrest.

Tom Petty has died Monday at the age of 66, according to CBS News. The LAPD and Sheriff’s Department would not confirm the news to The Hollywood Reporter.

Earlier in the day, Petty was found in his Malibu home in full cardiac arrest, not breathing.

Authorities told the press they did respond to a Malibu home around 10:52 a.m. for a man who suffered a heart attack, but they could not confirm it was Petty. Emergency responders were able to get a pulse back, but the man is in critical condition, THT was told.

The Heartbreakers frontman was rushed to the hospital.

Back to the Future TOPS Die Hard and Star Wars in...