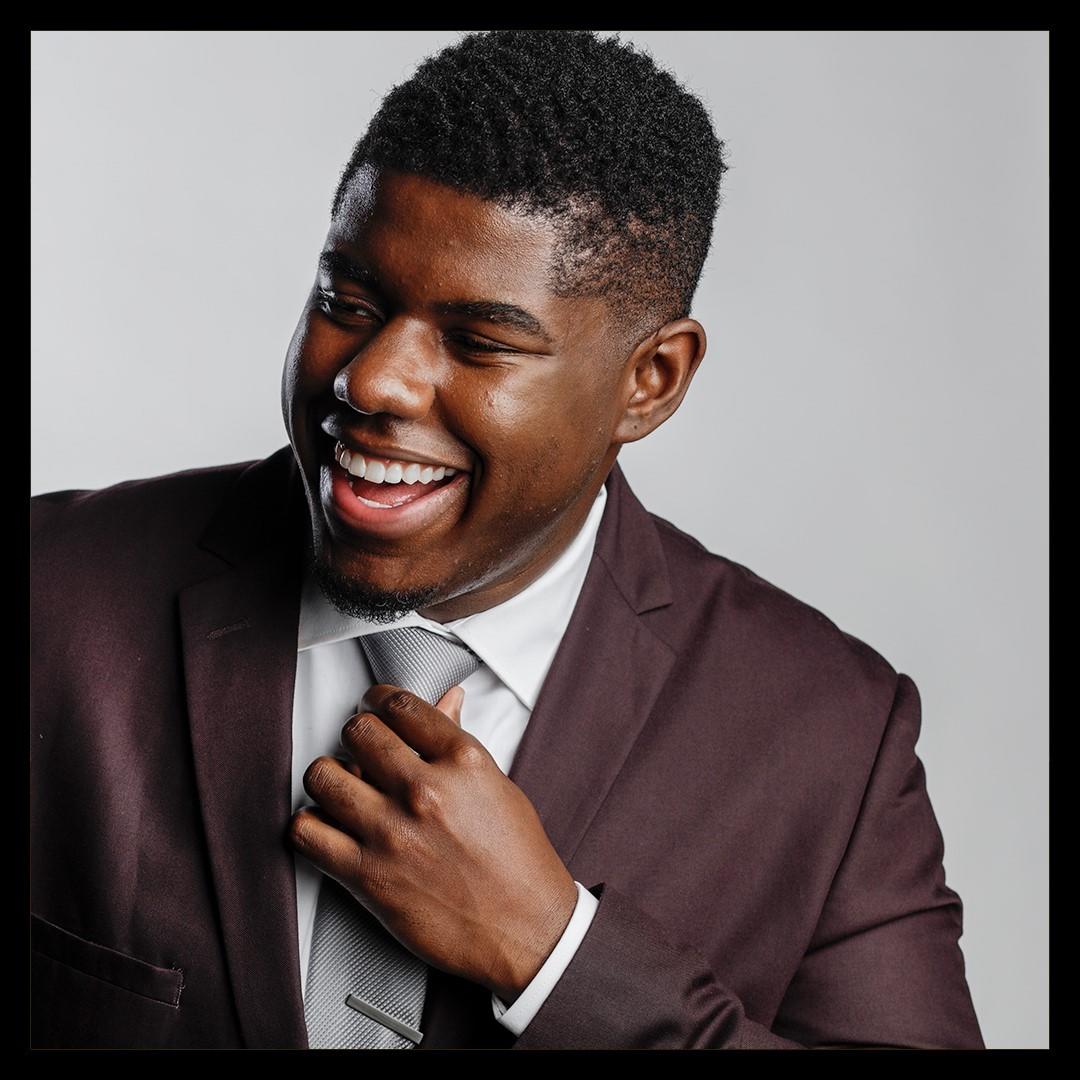 Andy Audate, 24-year-old Chief Executive Officer at Audate Entreprises, is a small business marketing expert and public speaker with a passion for helping entrepreneurs grow their small and middle-sized businesses. Audate is also a Best Selling Author and millennial angel investor who made his first million at only 19. Coming from one of the smallest towns in the smallest state, Rhode Island, Audate has had to work his way up from the ground.

At 18, he became manager of the slowest store of MetroPCS, a cell phone communication company, Audate grew the store from the bottom twenty-second to number two in the entire company. At 19, he quit and started his own business making just $6000 in the first month. That was not enough, and within six months of opening, he grew the figure to $106,000. That acted as fuel to go bigger. In 18 months, they had employed 14 people, opened four locations, and reached their $1,000,000 target.

Here are essential success tips that Audate has learned throughout his journey that anyone looking to build their small business can apply.

Be Clear on the End Result

In anything you set yourself to do, it is essential to have a singular focus. Always have the goal you want in your mind and use it to filter everything you do. Knowing what you want in the long run will help you decide carefully on the right steps to make and the right path to follow.

Learn from Someone Who Has Already Done It

Whether in business or any other industry, there is no better way to learn than from an expert in the same field — someone who is ahead of you in terms of experience or achievement. Anyone without a mentor lives a mediocre life.

Once you have a mentor, get some time with him or her to pick their mind. In some cases, it might be impossible to call them up and arrange to have coffee or lunch because they are busy running their businesses. You can always pay for access to a mentor. That only shows your determination to get what you want. Someone who has already done what you want to do will show you the rules of the game, the education you would never get in school.

All thought leaders in the entrepreneurial world are great thinkers. That only tells you that to succeed in business; you have to have the ability to think big. The good thing is that there is no limit to what the human mind can do. While coming up with ideas for your business, think big. Then take that idea and multiply it by a hundred and make that your aim. Aim for the stars.

Your friends define who you are. People that are around you influence your behavior and the decisions you make. That means that if you surround yourself with successful people, you are more likely to succeed than fail. That also translates into success in business. Be around people that are more elevated than you in one or all of the following aspects; family, finance, fitness, and faith. That is a sure way to grow personally and in business.

Have Faith in Something Bigger Than Yourself

As an entrepreneur, you have to realize that not everything falls under your control. You have no full control over clients, economy, political instability, taxes, and reforms. Also, not everything can be explained by science or logic. Having faith in something will help a lot when it comes to issues like problem-solving. Have faith in something that keeps you going as an entrepreneur.

Business is full of uncontrollable elements and situations. You have to believe in a power greater than yourself to keep going and growing. It is not by mistake that even the United States, the world’s biggest economy, has the words ‘In God We Trust’ on their currency.