Anthony Scaramucci is making the most of his 10 days as White House Communications Director, because we’ve learned he wants to turn his moment in the sun into a TV series or feature film. He has already started talks with Hollywood Big Wigs.

Many Hollywood producer has been in touch with Scaramucci to produce a White House version of “Spin City.” There are 2 working titles — “10 Days in July” and “Attack of the Swamp Monsters.”

We’re told the initial feeling is the concept could work as a sitcom series or a feature.

The concept is an outsider assuming power in D.C. to the great dismay of longtime political hacks who go straight for the jugular. 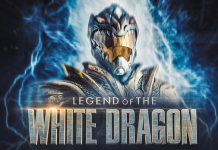 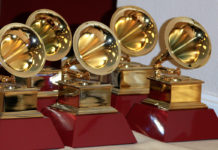 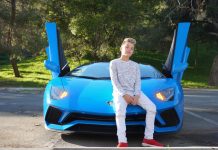 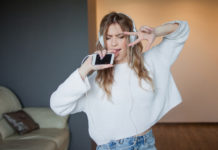