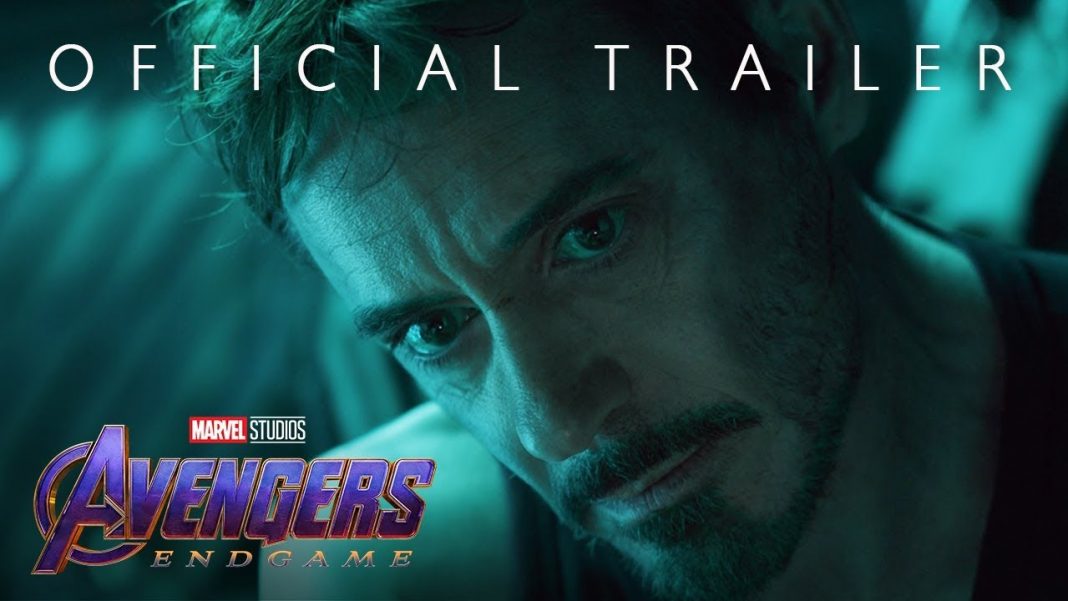 I’ve literally waited over a year to see Avengers End Game. If you aren’t a fan of spoilers please quit reading right now. There is no way to do justice to this review without doing a spoiler rich review so here we go!

Avengers end game released on 4/26 to much of fanfare a year after Avengers: Infinity War.

First of all the film is epic on every level. The opening scene with hawkeye loosing his family to the thanos snap and cold opening was very sad to watch.

Moreover, the film takes place next in deep space with Tony Stark and Nebula rescued by Captain Marvel and brought back to Earth.

All the surviving Avengers recruit to go kill thanos. The action scene that takes place next is brute for Disney with Thor finally “going for the head” and killing Thanos. The avengers realize though that he’s destroyed the infinity stones and they will have to use time travel to undo the snap.

Moreover, Scott Lang, AKA, Ant-man now comes out the quantum realm with a plan to time travel and bring back infinity stones and undo the snap.

What happens next is the next stage of the film with various avengers going back in time to bring back the stones and undo the snap.

As an Avengers fan, and waiting over a year for the film the best scene of this movie had to be the End battle. It’s epic on every proportion. And most notable was Captain America. When Thor is battling Thanos who’s come back in Time Captain America finally picks up Thor’s hammer and fights thanos, which got shocking yelling reactions from the audience as fans have waited what feels like decades for a film scene like this.

Finally the ending of the film is bittersweet and sad and an epic conclusion to 10 years of Marvel studios Films with the final end scene taking place where Tony Stark, Iron man takes the infinity stones from thanos and snaps them out of existance, which poisons him with radiation to death. It’s an emotional scene and would be a great ending. However Marvel goes above and beyond and let’s us see Captain America Travel back in time and put the infinity stones back and retire in the past and have the dance he wanted with Peggy Carter. What a film.

Breaking Marvel tradition there are no end credits. Just a tribute to the cast and people involved in the film.