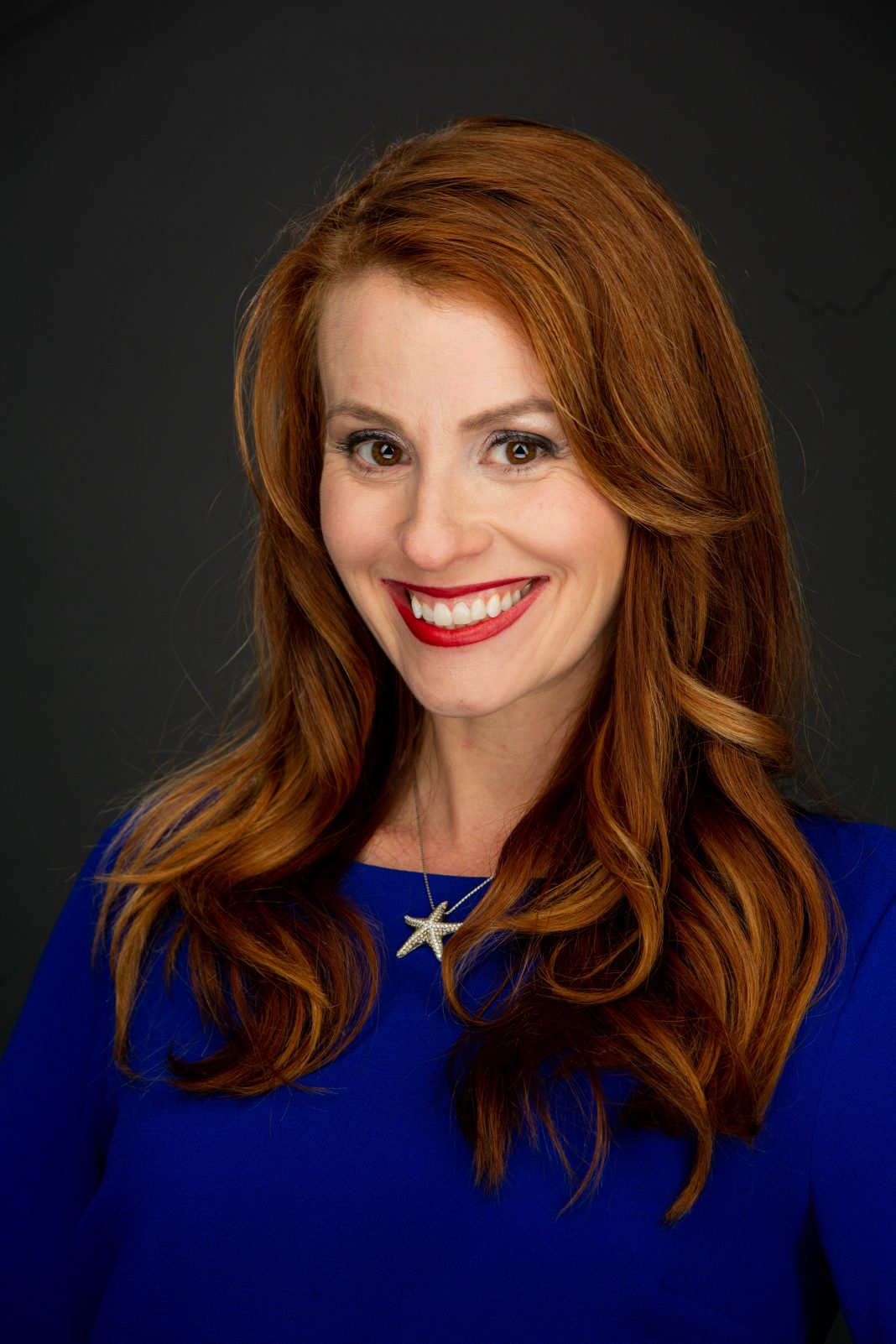 Have you ever thought of sales as sexy? Well, meet Bella Verita, the CEO and chief sales sorceress at Align Sales Agency. She has the secret transformational sales sauce to increase your company’s revenue, decrease sales slops to make sales sexy. According to the 2018 State of Women-Owned Business Report by American Express, as of 2018, there were 12.3 million women-owned businesses in the U.S generating $1.8 trillion a year. Today, over 40% of businesses are owned by women. Bella is part of that statistic. Align Sales is the first female-led sales agency for women sales professionals in the United States.

Many people start their careers decades into their lives. It is uncommon to find entrepreneurs that start in their first decade of life. Bella’s is one of those uncommon stories as she began to show interest in sales from a young age and started selling by the time she was eight years old. She is known for going above and beyond and doing more than what is expected. We got some insight into her story, and it was nothing short of impressive.

Bella’s years of experience in the world of sales has established her as a thought leader in the industry. She has sales in her soul. Going on into her teens, Bella worked her way to become a top income earner in a network marketing organization. The number one business broker, at 24 and three consecutive years after, in the whole state of Nevada, built a seven-figure real estate firm as a top-earning business agent.

In addition to having the natural selling ability, Bella has always had the desire to make a positive impact on society. The love for helping others to do better in sales has allowed her to work with major brands like Boss Babe Inc, Anxiety-Free Executive, Carolin Saldo, 1MT, Bamboo Coaching, Paige Filliater, Diva Coaching. Through her agency and a team of professional saleswomen, she helps entrepreneurs and companies scale and reach their goals.

The sales agency is one that stands out in the industry, being a mostly-woman agency. Formed in 2018, the agency’s focus is to solve sales problems and processes for service-based companies.

With Align, Bella also teaches people to become sales professionals. They give lessons on subjects like unlocking an unapologetic mindset, mastering the psychology and physiology (2 P’s) of sales, nurturing sales intimacy, mastering personal buying, how to unlock the magic of 6-Figure sales and many more. One of their agents closed $125,000 in his first week as a sales professional.

Despite an under representation of women in the sales industry, women make better salespeople than men. A study reported by a Forbes article states that 70% of women reach their sales quotas compared to 67% of men.

That fact is mainly due to three reasons. The first reason is that females have better listening skills when compared to males. While you might think that the smooth talker is the one more likely to close a deal, it is the one whole listens the most that will end up closing a sale. A buyer is more persuaded to buy if they perceive they are being heard.

Third, females prefer working in teams more than men. They opt for team-based compensation while most men prefer to work alone. The tale of the lone wolf is drawing to extinction, and the most effective sales rep are choosing collaboration over competition.

Bella is the go-to person for sales training for women as well as the leader in providing women sales professionals in the country. She is the best at what she does; she has been since the age of eight.

As stated in Forbes “The next Steve Jobs will be a woman. She understands how to solve a specific problem facing this world by leveraging tech. She knows the diverse and inclusive team it will take to build the product and implement solutions.”

Lessons Musicians Can Learn From Bryan Michael Amid Covid_19