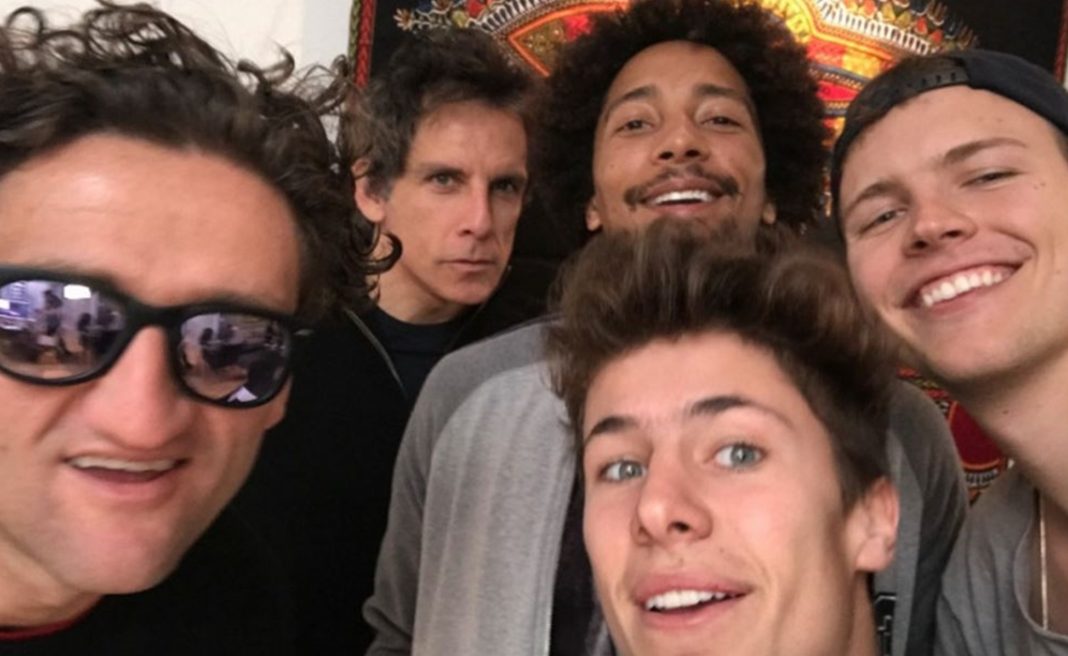 A campaign started by a former Vine star to use Turkish Airlines to help famine victims in Somalia, went viral over the weekend, reaching its $1 million target in under 24 hours. As time progressed more and more celebrities join to fight for the cause.

The campaign, created by Jerome Jarre who is well known on social media platforms like Snapchat and Vine, was started on March 15 but was soon picked up and promoted by celebrities ranging from YouTuber Juanpa Zarita to NFL player and political activist Colin Kaepernick and even actor Ben Stiller.

“This movement started with a crazy idea, what if we could convince Turkish Airlines to let us use one of their flights to Somalia? And fill it with food!” Jarre explained on the original GoFundMe page. Which is also linked to Ben Stiller’s Foundation so all donations will be tax deductible.

Why Turkish Airlines? Currently, the Istanbul-based carrier is the only international airline that flies to the Somali capital of Mogadishu, spurring Jarre to create the hashtag #TurkishAirlinesHelpSomalia.

Eventually, the airline took notice and agreed to get involved. The Airlines donated not only space on their planes for one trip to Somalia but multiple trips.

In just a single day, the campaign’s GoFundMe page reached the $1 million goal to help pay for provisions which will include rice, flour, sugar, nutritional biscuits cooking oil, among other basic provisions, according to Jarre.

Accoding to Metro UK, the average donation has been around $28 – with the largest single amounts coming from Kaepernick, basketball player Wilson Chandler, and DJ Calvin Harris who all donated $25,000 each.

“Not only they are making available a full cargo flight that can fly 60 tons of food, but they agreed to let us ship food containers on their commercial aircraft to Somalia, until the end of the famine,” the backers of the campaign wrote after Turkish Airlines agreed to fly the food.

Call of Duty Mobile Anniversary: How to play mini-games, Kaboom! and...