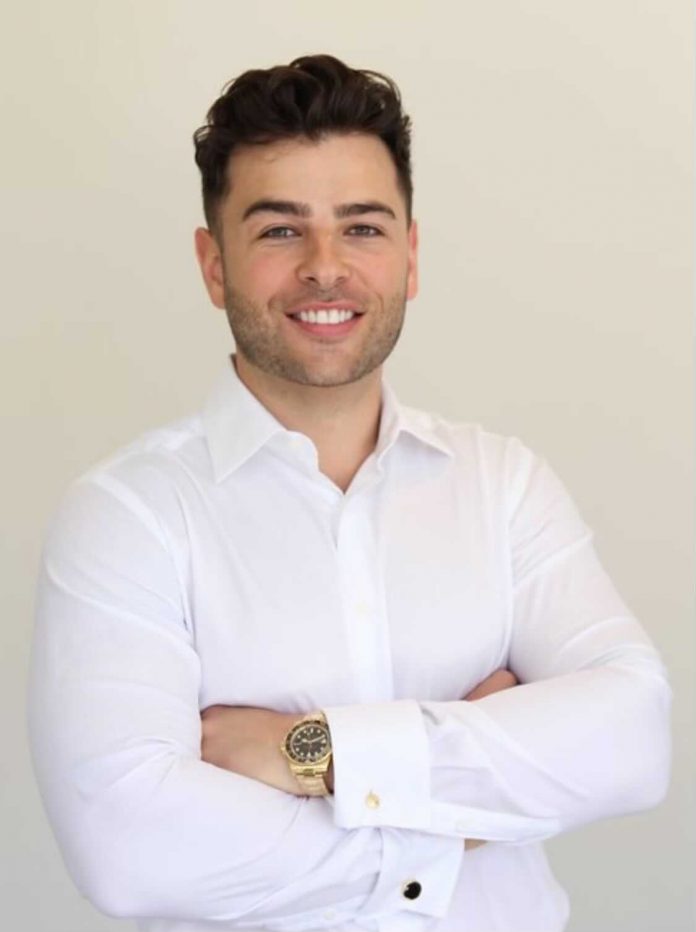 During the 2008 recession, Edmond’s father’s business began doing badly. Edmond Barseghian dropped out of Microbiology School to help his father in a tow truck company. With his help, the business secured a CHP contract, AAA contract, and Metro freeway service patrol contract in a year. He expanded the number of tow trucks more than doubling it from 5 to 12. And expanding the locations to five in 5 years, he then branched off and started Edmonds Towing.

He sold the five tow truck companies, started an oil-field business, and invested in low-income housing. He then opened a GX Avant-Garde exotics in Van Nuys, which he sold last year, started YouTube, opened ten chicken restaurants with his sister, and eventually modeled cars. He and Houston’s business partner built a Boutique HyperCar Company. The company started as a kit car and finally made a chassis, engine, and carbon fiber. Now their vehicles are engineered and designed in Italy.

Today, Edmond Barseghian is the co-owner of numerous chicken restaurants, an investor in real estate, and has started and sold multiple businesses.

Here are some of the little-known facts.

Was Once A Refugee

Edmond never envisioned that one day, he would end up as a refugee. It all began when there was a devastating war between Iran and Iraq. They had to flee to Turkey across the mountains, mounting on donkeys. From there, Edmond went to Sweden. In Sweden, life was tough for the first few years. Edmond was even a pizza delivery guy since his father had opened up a couple of Italian restaurants. He later moved to the US as a refugee, but this move worked for the better.

Edmond had a bunch of cars that he never posted on Instagram. One day there was an airstrip event. Edmond took his Murcielago. He was dubbed as the ‘supercar owner.’ The DuPont Registry featured him in an article that made his videos go wild and wide. He got millions and millions of views. These results inspired him to post on his page, and the response was overwhelming. Sooner than later, he was YouTubing something he once thought he couldn’t.

When Edmond moved to Nashville, hot chicken became his favorite meal. He was eating it five times a week. He loves spicy food. And after a couple of months, Edmond was beginning to get fat. He felt more healthy. He asked his sister to make him a whole recipe. His love for chicken is what led him to open the chicken restaurants. And guess what they decided to do ten chicken restaurants. He now has a vision of doing it in hundreds and going global.

Edmond is a man you would like to be associated with. His uniqueness in what he does is just out of this world. He is a man who gives detail to little things that matter in a successful journey. You can connect to him here.

Josue Arteaga Shares How He Grows Businesses Exponentially by Utilizing His...