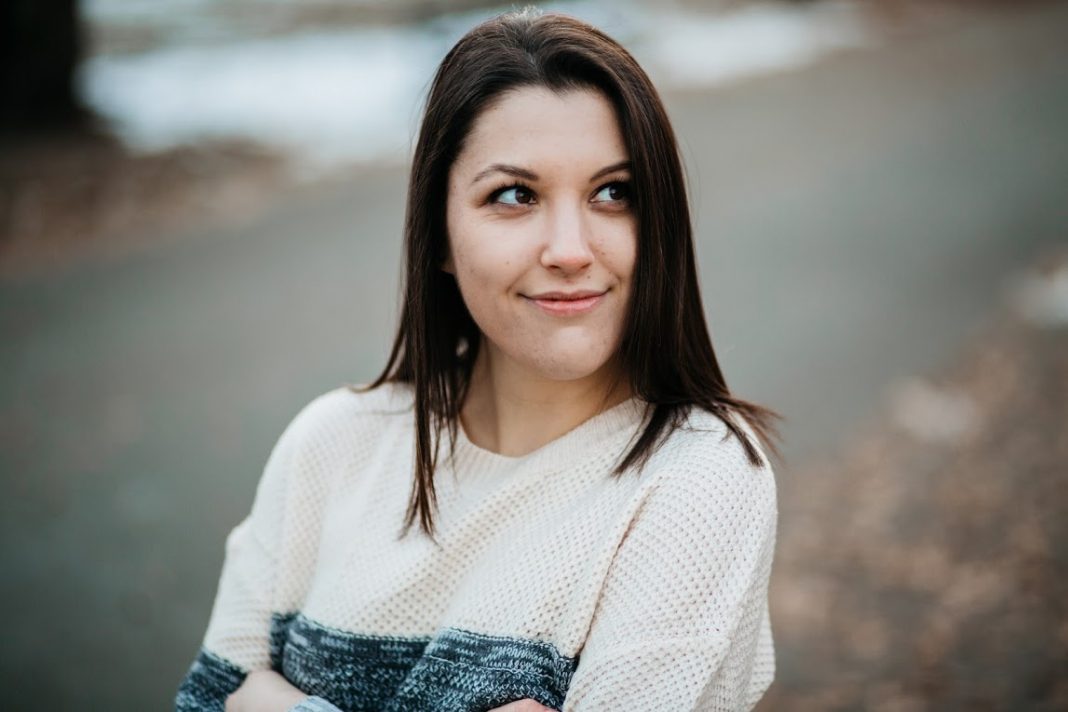 The number of people suffering from an eating disorder is increasing each year. This is most often caused by diet culture and perfectionistic tendencies that can easily stem from a lack of self-confidence and self-acceptance. Statistics show that in women, eating disorders often begin in childhood, which mostly occurs due to low self-esteem, child abuse, peer pressure, or other factors in relation. One of the biggest challenges these women face is not having the strength and knowledge to overcome the condition completely and live a life of food freedom.

On the contrary, one such individual who was a victim of an eating disorder for nine years was able to make a miraculous recovery in as little as nine months. Now, she is working to coach others. This strong woman is named Emily Formea. Emily has come along to share her experience and tell how she was able to recover from anorexia, binge eating, and orthorexic tendencies. Having lived this struggle, she desires to help others suffering from the same circumstances, to reclaim their lives for themselves and leave the scales, food measuring, and food stressing behind them for good.

Be Confident and Try Not to Please Others

In most cases, anorexia is much deeper than just a lack of eating sufficient food; it is more of a psychological problem. Most people don’t realize that eating disorders stem from an identity crisis not necessarily just a war with food and for Formea this was certainly the case. “I was terrified to eat, but also terrified to be Emily.” When Formea suddenly lost 50 lbs in 5 months, she found herself in the hospital unaware of what she was experiencing. She refused to stay in the hospital thinking she ‘wasn’t really that sick’ and filled with the fear of gaining weight and leaving her food struggles behind her. To try to get out of the hospital, she lied to her doctors stating she was not hungry, her stomach simply hurt, and that this was all a misunderstanding. Over the nine years, Formea continuously tried to hide her struggle with food, thinking that if she just adopted one more diet, lost one more pound, worked out one more time, all of her problems would go away! But, she never realized, “If the problem was with food, I wouldn’t have had a problem for 10 years,” Formea admitted.

Trying to fit in, please others and be the perfect girl was what she was trying to do, yet it was also what was keeping her locked in the eating disorder cycle. And that was contributing a lot to her poor food relationship, which by the end of the day always left her in tears, feeling lonely and like a failure. Every morning she would weigh herself to see if she was good or bad that day. She would count every calorie she ate, measure her waist in the mirror, and refuse to ever go ‘off track.’ All of this created the perfect storm where Formea realized that she was living her life solely trying to be accepted by other people, but she lacked any and all sense of self-confidence, certainty, or respect, which was when she really started to understand how much deeper her eating disorder was affecting her and millions of others.

Identify the Root Cause

Formea’s solutions came when she realized her problem was not with food, but rather with her sense of self. From the start, she was not able to accept herself for who she was, and that was why she was always trying to fit in, be the perfect girl, and take control of everything around her, including her body weight and strict diet. Finding the solutions was an accomplishment, but using them to end her disorder was a major challenge.

When Formea went to college, she began to struggle in the opposite way. So many women who have dieted or restricted their food heavily, then tend to struggle with binge or emotional eating later down the line and Formea was no exception. She would starve all day, workout excessively, and then in the evenings find herself elbow deep in a bag of chips, chocolate, or pasta! This is known as the binge-restrict cycle and was another way Emily tried to cope with her emotions by manipulating her food.

Having identified that using medical ways to solve her problems was not her way out, she had to search herself first. She mentioned, “I am 101% all for therapy, in-patient treatment, medical attention, etc. for eating disorder recovery. For me, I just never felt completely supported or understood. They didn’t ‘get it’ the way that another woman who also struggled with food could, which is exactly why I started my coaching business, I was the girl who could ‘get it’ for millions of others and support them to live their lives freely away from their food struggles.”

After her three years in college, she realized she had to make a choice. Either choose to fully recover or choose to give her life to her eating disorder and that just didn’t seem to be an option anymore. “I realized that there was a reason I was still struggling, that all the times prior that I had tried to recover I was changing the wrong variable, food was not my problem, my problem was with loving myself and not seeking love solely from others, and that was what made this recovery my final, true, freeing one.”

She started reading about mindset, ways on how to work on her deep healing and she found a spiritual practice among others. That was also when she started her blog, so she could document, not only to help herself but also others who were fighting such battles.

Right now, she has recovered from her food struggles, and in addition to that, she has overcome the perfectionism she had, insecurities, overwhelming stress, and all that was caused by the disorderly eating. She has been coaching women, made nearly $6000 in 4 months, and furthermore she has managed to write a book about her eating disorder and recovery in two months. Any woman going through such a problem is guaranteed to find the best solutions with Emily Formea, the girl who gets what it’s like to live your life in fear of food, and who is here to help.

Why Barcelona Is A Good Place To Invest

How Ollie Rankin’s Passion For New Technologies And Social Justice Has...