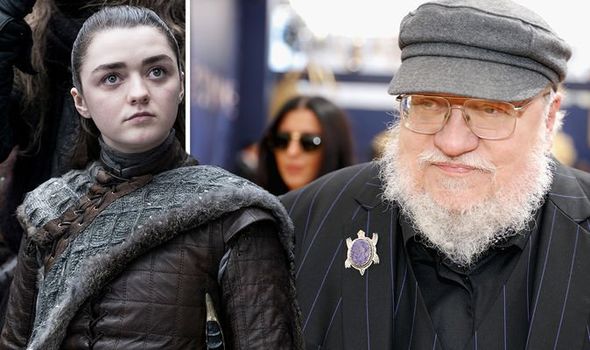 GAME OF THRONES fans have been looking into the baffling prophecy surrounding Azor Ahai for years now. And while no concrete evidence has surfaced just yet, some signs point to Arya Stark being the Prince who would be Promised, including her coordination with The Hound, and indeed her TV counterpart killing the Night King.