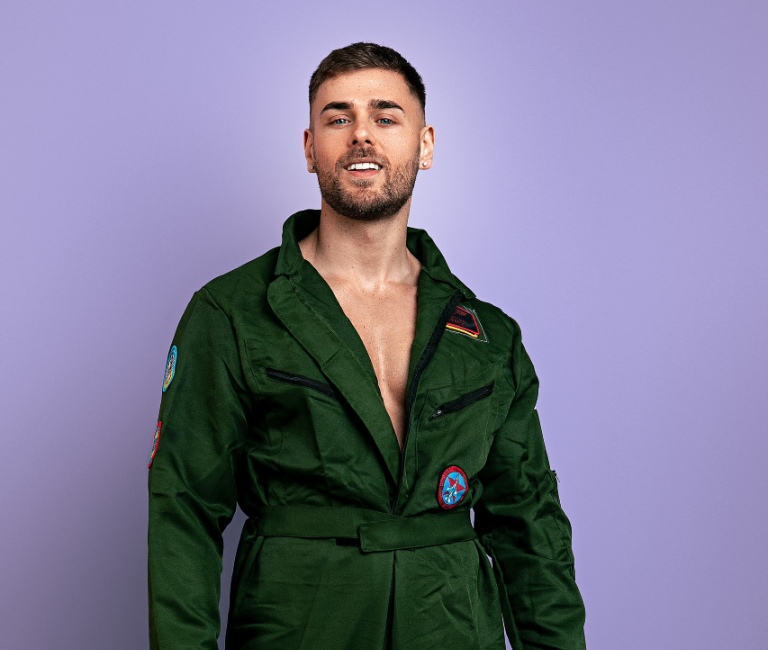 American author, speaker, and leader John C. Maxwell once said: “Dreams don’t work  unless you do.” This quote applies to Josh Cogoi, a chiropractor, model, influencer, and performer.

Cogoi works as a chiropractor in Toorak, which is a suburb of Melbourne, Australia. He also shared that he has been with Magic Men Australia since January of 2022.

On performing for Magic Men Australia, he said, “There is a lot to love, really. If I had to choose one, it would be the diversity and the places that we get to be, places where you normally wouldn’t get access to.”

Regarding his daily motivations, he said, “To put it easily, I just love progression. I always want to do better each year. I want to be a better version of myself than I was the previous year. On the flip side of that, I hate wasting time.”

For young and aspiring content creators and performers, he said, “If you want to grow on social media, and that’s your goal, focus on viral videos. If you want to be a Magic Men performer, people skills are No. 1. You are never going to make it without people skills. You don’t need to have the best performance but if you can communicate something efficiently, people will love you.”

On the title of the current chapter of his life, he said, “Development.”

He opened up about being a content creator in the digital age, especially now with technology, social media, and streaming being so prevalent. “I am still learning it, I am still very new to it,” he said.

“The more I am in it, the more I understand the power and the importance of social media. To get somewhere or access to things, your social media is a resume. Everyone is their own brand,” he added.

If he were to do any track and field event, he would do the high jump. In swimming, he listed freestyle as his favorite stroke. “The high jump was always I was particularly good at in school,” he said.

When asked what superpower he would have, he noted that it would be “shapeshifting.”

On his definition of the word success, he said, “Success is a form of freedom.”

For his fans and supporters, Cogoi said, “Firstly, thank you for taking the time to invest in me. Also, keep a close eye because there are a lot of things in development in the next few weeks, which I am excited for everyone to see.”

To learn more about Magic Men Australia,  check out their official website.