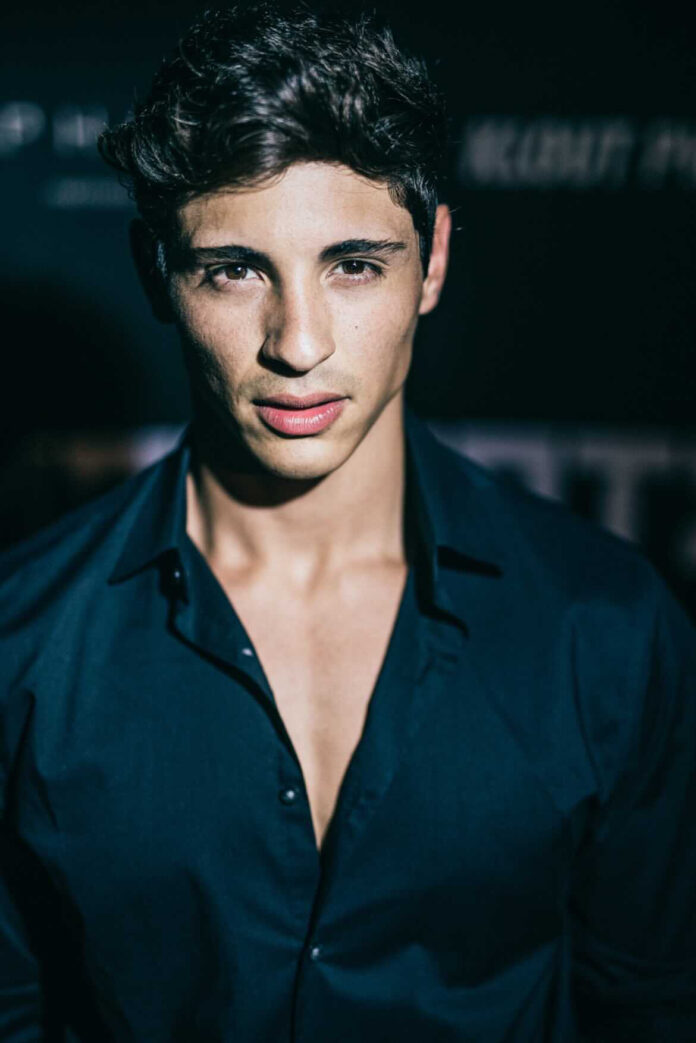 Isaac grew up in Los Angeles, SoCal, born and raised out there. He’s 26 years old right now, and right out of high school, he decided to be a firefighter.

He went into school, studied that, and became a full-time firefighter at the age of 21. He was part-time from the age of 18 through 21. He’s a full-time paid professional firefighter. Social media is just something he started doing on the side.

People might like it. People might not. It’s something that he wasn’t expecting to be that big. But that’s just who he is. He loves doing social media but being a firefighter is in his soul.

You know, people see a different Isaac on social media than Isaac in your real world, which is fine, there’s nothing wrong with that, but the important part is they have to find a certain point in life where they see the real you, which we’re doing right now.

Isaac loves sharing his life on social and just trying to inspire people to do the same. Isaac says to live your life. You have to enjoy it. He mentions that you only get one chance, and it’s your soul. Isaac just wants to help people understand in any way that he can, whether it’s fitness-related, whereas lifestyle, whatnot.

Isaac meets people every day and interacts with them, having a deep conversation with them, and what they notice is how in-depth he can be.

How Isaac Got So Big

Isaac got big about two years ago when it came to Tik-Tok. Isaac figured that he’s seen other people do it, so why couldn’t he? So he decided to do that job, to get into that uncomfortable zone because that’s what he likes to do. He made the jump, and it worked out for him. He did a video, and it went viral, and it blew up with insane interactions. People just loved it. People’s support was excellent, and it all just transitioned into Instagram and all the other social media not too long ago. He’s been doing Instagram for about six years and just recently, just finally, you know, broke that wall.

It’s fantastic to see the number of people Isaac can interact with and just have a special connection with, which he loves doing.

He says that he can find significant success on social platforms because of how important he takes being consistent by putting out quality content instead of just quantity content. Quality content goes so far, especially once you have that audience and you’ve reached that point where you’re like, everybody’s watching you, and if you just keep providing quality content that you’re just going to keep going.

Isaac has done collaborations, and he’s looking to do some more this year. He has some lined up. So hopefully, we’ll see where that goes, but one thing is sure right now… he’s inspiring millions around the world.

Kyle Sonlin and Herwig Konings Spearhead The Revitalization Of Tokenization