Like Perry who played Dylan McKay on Beverly Hills 90210 died on Monday, March 4, 2019 at the age of 52. Perry was rushed to the hospital on Wednesday night after suffering a stroke in his Sherman Oaks home.

Perry most recently a series regular on the hit CW Show Riverdale. Riverdale is based on the classic Archie comic book. He played the Fred Andrews father of the main character Archie Andrews.
Perry is survived by his fiancée, Wendy Madison Bauer, his children, and his daughter Sophie. 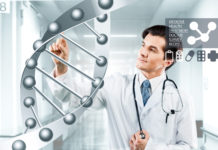 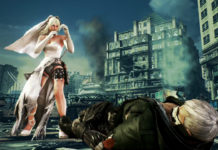 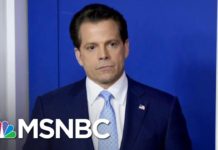 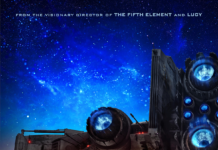