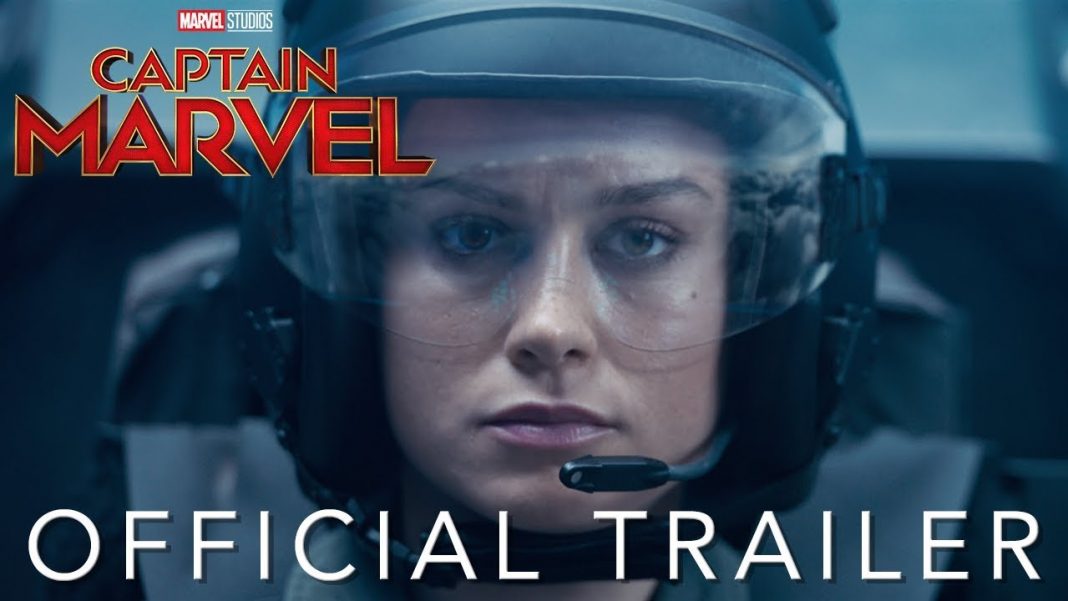 Captain Marvel is the highly anticipated prequel to the Avengers Series fans have been waiting for a year to see.

Captain Marvel released on March 8, 2019 this and its release was on of Disney Studios largest box office openings of the year yet

The movie stars Oscar winner actress Brie Larson and Samuel Jackson who has been aged 30 years younger through the use of some amazing CGI, Brie Larsen trained for months for this role as the strongest Avenger yet.

Brie Larson makes her debut performance as the strongest and most powerful avenger. This is an important prequel to the Avengers End Game finale and conclusion to Marvel Studios last decade of film making.

Captain Marvel is actually an airforce pilot who is caught in a war between the Skrull and Cree warriors and wants to end the civil war. Captain marvel only discovers her true power through her own hero’s arc and realizes how powerful she is as she learns her past and that her mentor mar-vel engine blast has made her far stronger than any human! She uses her power to keep the civil war in check and end the war once and for all.

In the film Samuel Jackson, is just an upcoming agent who also learns about the powers of space invaders and superheros and is a great prequel to his character development in the avengers series as Nick Fury.

Overall, our favorite scene has to be the end credits where it’s connected to Avengers End game and they are paging Captain Marvel and she returns to Earth Asking about Nick Fury.