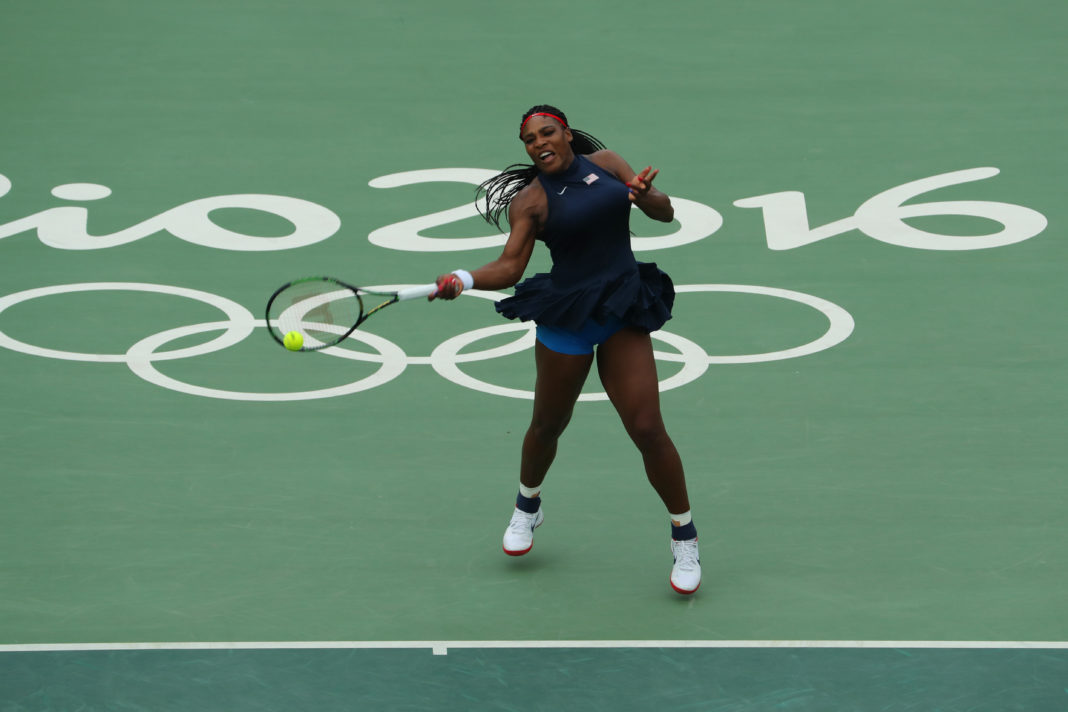 Serena Williams the who was ranked the No. 1 woman’s tennis player during 8 occasions between the years 2002-2017 has given birth to her first child with her fiancé, Reddit cofounder Alexis Ohanian.

Williams learned that she was pregnant shortly before Winning the Australian Open in January.  Reports are she was so shocked she took six pregnancy tests

Williams who is 35 gave birth to a baby girl in a hospital in Palm Beach, Florida.  Williams previously revealed her pregnancy on SnapChat on April 19.

Later Williams posted more pictures on social median and opened up about being a mother.  In August 2017, Williams did an interview to Vanity Fair where she was featured on the Cover.