Tobe Hooper well known for the low budget movie Texas Chainsaw Massacre died Saturay in Sherman Oaks. Hooper show Texas Chainsaw massacre in 1974 for less then $300,000. The movie was about a group of friends who go the visit there old home and encounter cannibals. The movies was so violent for the time that it was banned in several countries around the world. It turned out to be one of the most profitable independent films of the seventies.

Hooper would go on to direct “Poltergeist” in 1982 which was produced by Steven Speilberg. Poltereist turned out to be one of the most popular movies of that era and later went on to be nominated for 3 Oscars.

Many filmmakers have said they were influenced by Tobe Hooper, including Ridley Scott who said his work on Alien was influenced by Texas Chainsaw Massacre. Hooper also directed film like Night Terrors, The Funhouse and Lifeforce. In television he was know for shows like Salem’s Lot, Amazing Stories, The Equalizer, Taken and Masters of Horror.

Hooper died of natural causes and is survived by two sons. 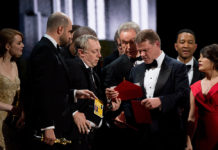 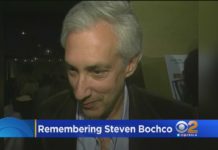 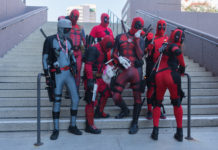 Breakthrough – An Inspirational Story of Hope and Faith in the...