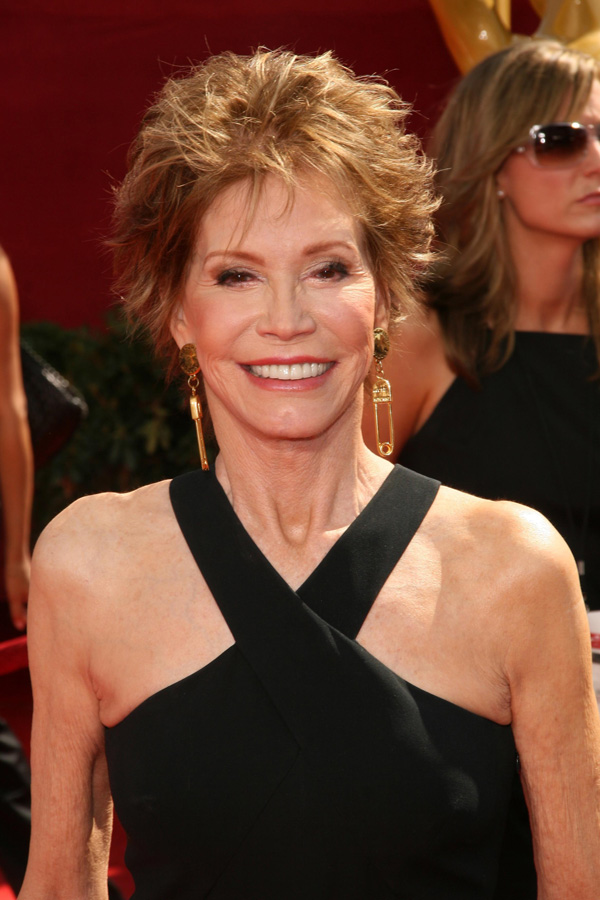 Mary Tyler Moore died today at the age of 80. Moore suffered from Type 1 diabetes since she was 33 that almost rendered her blind. She also had brain surgery in 2011.

Moore became in icon in the 1960’s when she starred opposite Dick Van Dyke on “the Dick Van Dyke Show”.  On the TV Show that held her name as the title she symbolized the rise of the independent woman.  In 1986 Moore was inducted into the Television Hall of Fame. She starred in well over 10 films and wrote 2 memoirs.  She was also a well known and passionate advocate for the Juvenile Diabetes Research Foundation.

“The Mary Tyler Moore Show” featured one of TV’s most famous theme songs, “Love is All Around”.  Moore was a 7 time Emmy winner.

Moore is survived by her husband of over 33 years, Dr. S. Robert Levine.