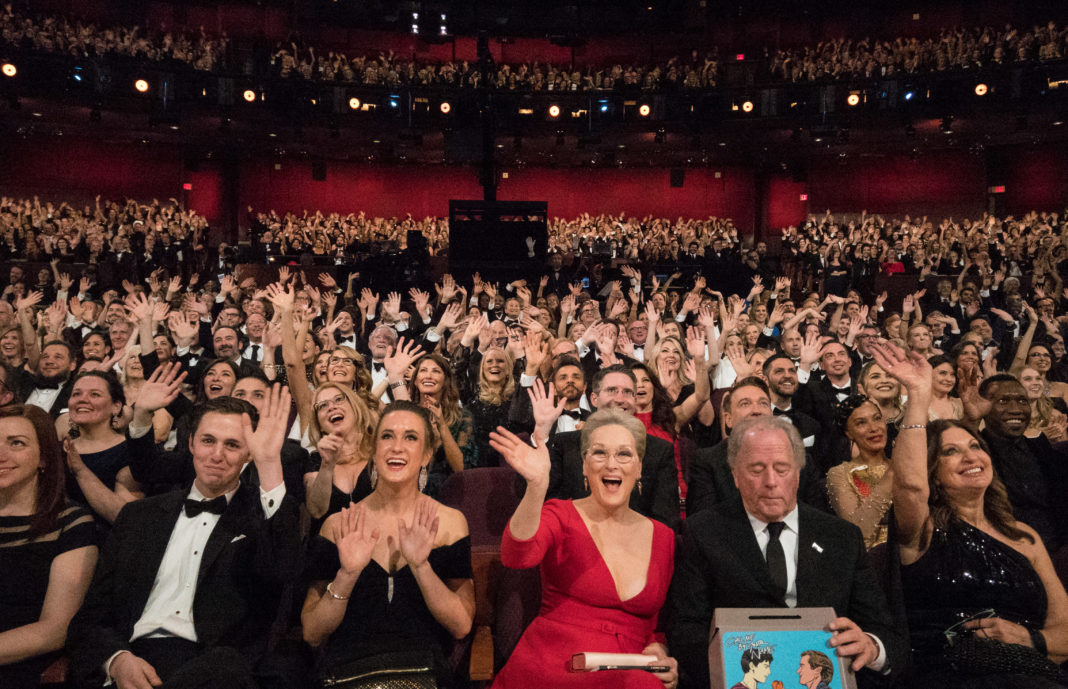 The Shape of Water, a romantic comedy/drama/science fiction movie about a mute woman who works at a secret government installation and falls in love with an Amphibian humanoid like creature, took away the Oscar for Best Picture.  Guillermo del Toro also won the coveted Best Director Award for the same film. The Shape of Water also won for Best Production Design and Original Score.

Below is a list of the winners and nominees:

“Mighty River” from “Mudbound,” Mary J. Blige
“Mystery of Love” from “Call Me by Your Name,” Sufjan Stevens
“Remember Me” from “Coco,” Kristen Anderson-Lopez, Robert Lopez – WINNER
“Stand Up for Something” from “Marshall,” Diane Warren, Common
“This Is Me” from “The Greatest Showman,” Benj Pasek, Justin Paul

“Call Me by Your Name”
“Darkest Hour”
“Dunkirk”
“Get Out”
“Lady Bird”
“Phantom Thread”
“The Post”
“The Shape of Water” – WINNER
“Three Billboards Outside Ebbing, Missouri”

Wunderkeks cookies to be a part of Hollywood’s biggest night —...