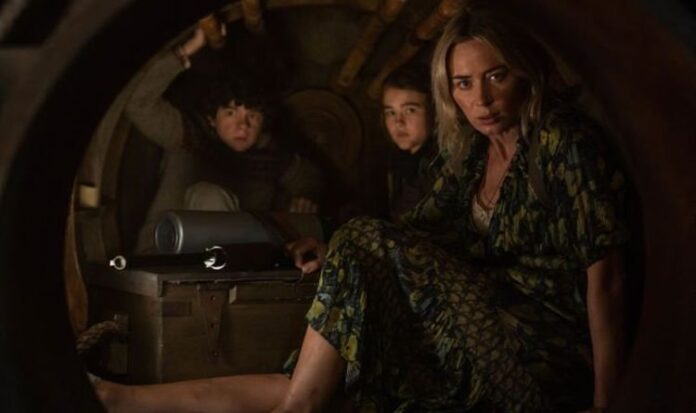 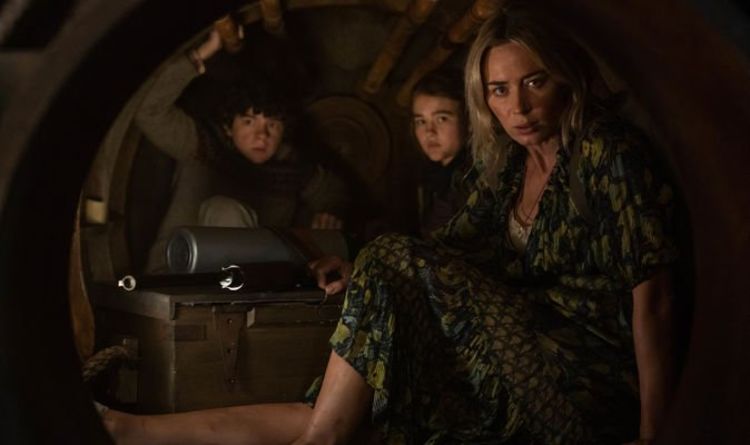 It was so eerily effective that people seemed eerily reluctant to root around their crackly bags of store-bought snacks. The inevitable follow-up doesn’t have the shock value of the original, but summons up roughly the same number of communal shrieks. It begins with a spectacular prologue showing us the creatures’ arrival, where Krasinski makes excellent use of his bigger budget.

Then we jump to Day 474 of the alien invasion, which is precisely where we left the Abbot family three years ago.

Krasinski’s Lee has sacrificed his life for his family, and Evelyn (Emily Blunt) has to find a new sanctuary for her deaf daughter Regan (Millicent Simmonds), nervy son Marcus (Noah Jupe) and her new baby.

A fire on the horizon leads us to Emmett (Cillian Murphy), an old friend who has been hiding out in the furnace of a ruined steel mill.

But plucky Regan has had enough of laying low. The youngster used her deafness to her advantage in the first film and she’s eager to investigate a cryptic radio broadcast.

Splitting up the family is a dangerous move, sacrificing the claustrophobic feel of the original for a more expansive look at a ruined landscape. But the film finds fresh suspense by cutting between different strands at the most gasp-inducing moments.

Part II may be bigger and at times louder but it doesn’t lose sight of what made the original jangle nerves so effectively.

A Quiet Place Part 2: It will still jangle your nerves