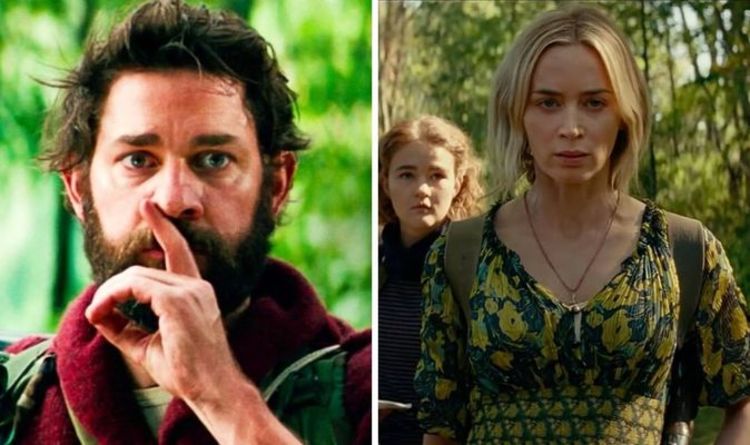 The original A Quiet Place was an immense success, taking home $341 million at the box office from a $17 million budget. The sequel was a hit as well, despite dealing with the pandemic. With a budget of $61 million, it earned $297 worldwide. There is certainly a hungry audience for more silent suffering from the dystopian franchise. It was no surprise that Paramount quickly confirmed a spin-off, one that is believed to be focusing on new characters in a different location of the universe. Sadly, its release has been pushed back, echoing the troubles Part 2 faced a year earlier.

Originally set to premiere on March 21, 2023, the upcoming A Quiet Place spin-off will drop on September 22, 2023, instead. Little is known about the film, with the Abbot family’s presence remaining unconfirmed.

There has just been a shift in directors as well, with Jeff Nichols, the director being Take Shelter and Mud, dropping out of the project recently. Now Michael Sarnoski, who helmed 2021’s Pig starring Nicholas Cage, is overseeing the film instead.

It appears that the spin-off and A Quiet Place Part 3 are one and the same, with reports referring to the projects interchangeably.

READ MORE: Elvis proposed to first co-star Debra Paget and ‘never got over her’

In a recent interview with Empire, John Krasinski, the director of the first two films, hinted at the plot of the next chapter, though confirmed nothing was concrete that this stage.

Krasinski said: “Is it going to continue the Abbotts? Who knows!… No, I will tell you that it is… I’m really excited about the third instalment because it’s going to do something that we haven’t done before. The ending of the last shot is, now that the world knows about [the signal that the creatures are vulnerable to], what will the world do with this answer, or with this weapon? Will they be responsible with it, or will they not be responsible with it?”