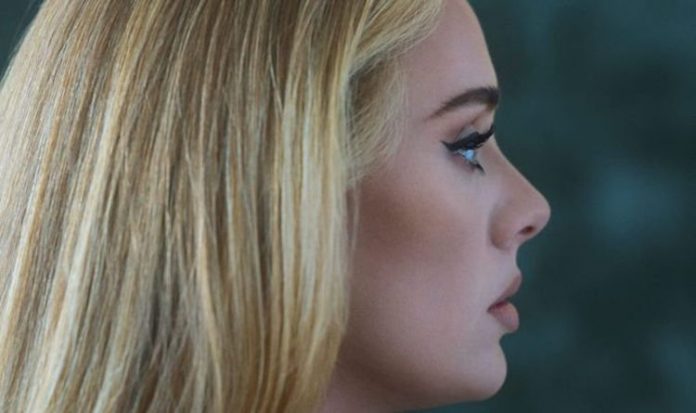 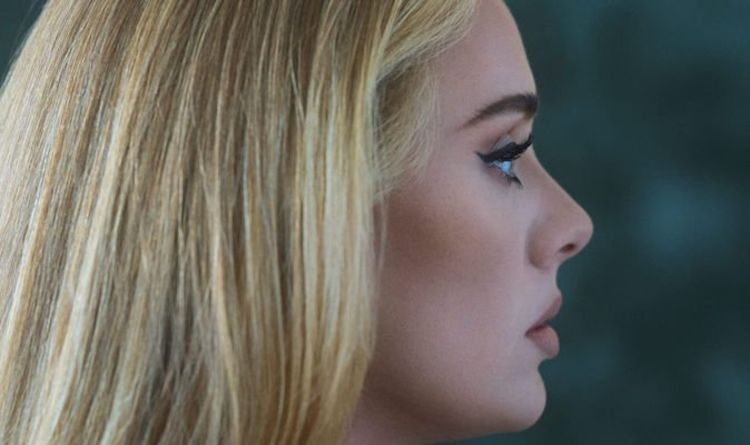 Adele has not released a new album since 2015. Her record, 25, was a smash hit that reached number one in more than 30 countries worldwide. The touching album was certified diamond after selling more than 18.4 million copies sold in less than a year. Now, Adele’s 30 has hit store shelves and streaming services, an album that she has openly revealed was inspired by her recent divorce from husband Simon Konecki.

Adele’s 30 has 12 songs, including the recently released single Easy On Me.

The Independent’s reviewer Annabel Nugent gave the record four stars out of five.

She said: “Lyrically, 30 is candid. Adele has always been forthright – every bad feeling you’ve felt, she has confessed to feeling too – but there is a new immediacy here. Earlier songs spoke in platitudes and broad strokes. They projected human emotions onto the natural world – a shallow valley, a shelter in the rain, the river running nearby where she grew up.

“But the singer of 30 is more literal. Adele unmediated. Adele unfiltered.”

READ MORE: Adele discusses fears of writing an album that was ‘a bit too private’

BBC’s Mark Savage said: “[Adele] restrains from belting these lines out with her usual, leonine force, finding delicate new tones that double down on the song’s devastating emotional impact.”

Rob Sheffield of Rolling Stone was equally as positive with the record.

He revealed: “Adele has never sounded more ferocious than she does on 30 – more alive to her own feelings, more virtuosic at shaping them into songs in the key of her own damn life. It’s her toughest, most powerful album yet.”

The Times‘ Will Hodgkinson was also happy with how the record turned out.

The critic’s four-star review calls Adele’s voice “remarkable: pure and unaffected, with that extremely rare ability of hers to convey big drama, small intimacy and throwaway humour all at once”.

He added: “And there is nothing here that offends or jars, no blatant attempts to jump on trends, no streaming numbers-aware collaborations with big rappers or pop stars.”

Neil McCormick of The Telegraph gave 30 five stars out of five.

He said: “The songs are powerhouse, the performances bravura, the emotions intense as the British superstar wrings every last drop of heart and soul from tearjerking ballads and triumphalist pop.”

Neil added: “Grappling with guilt, shame and insecurity over her recent divorce yet infused with a life-affirming sense of liberation, self-forgiveness and burgeoning new romance.

“Adele Adkins has made what might just be the most potent everywoman album since Carole King’s 1971 classic Tapestry.”

Adele’s new album is sure to be a massive success if her first single is anything to go by.

She released Easy On Me – along with a music video – on October 15 to overwhelming acclaim.

The song reached number one in more than 25 countries, including the UK and USA.

In just over a month, Easy On Me has already reached platinum status in the USA.

The single sold more than 1 million units in the States alone, with a further 500,000 in the UK, Australia, Italy and New Zealand.